Classically Samsung had two flagship models, one from the S series and another Note Series. Choosing between Samsung Galaxy Note and Samsung S series was not an easy decision. Note series had the S Pen, which offered an extra edge over the rest of the smartphones. On the other hand, Samsung S series offered top-notch technologies in the world of Android smartphones. But today, the offerings from Samsung have changed. We have quite a few good models from the A series, there are two other flagship models, which are two foldable smartphones from the Z series. Samsung Galaxy S22 Ultra costs lesser than Fold3 and there is no smartphone from Note Series. So, when a buyer has a budget to purchase Samsung Galaxy S22 Ultra, there are a few other options which they will think of:

Yet, Samsung Galaxy S22 Ultra is probably the most wanted smartphone in the year of 2022. Because:

Reasons why a lot of peoples are not buying S22 Ultra are obvious:

Now, let us dive into the review part. With a large screen and an attractive design, the Samsung Galaxy S22 Ultra is sure to impress any smartphone user looking for a quality phone. The phone has a 6.9-inch Quad HD+ display, making it one of the largest smartphones on the market. It also has a very powerful processor, 12 GB of RAM, and 128 GB of storage. The camera setup on the back of the phone includes four sensors, allowing users to take advantage of features like optical image stabilization and 8K video recording.

One of the most unique features of the Galaxy S Ultra is its battery. The phone includes a 5,000 mAh battery, which is significantly larger than most other smartphones on the market. This allows users to get a much better battery life from their devices.

The Samsung Galaxy S Ultra is made of high-quality materials. The phone has a metal frame with a glass back. The front of the phone is covered with Gorilla Glass 6, which is shatter-resistant.

The phone feels very solid and well-built. All of the buttons have a nice click to them. The phone is also IP68 water and dust-resistant. This means that it can be submerged in up to 1 meter of water for up to 30 minutes without being damaged.

The build quality of the Samsung Galaxy S Ultra is excellent.

The Samsung Galaxy S Ultra features a 6.9-inch Quad HD+ Super AMOLED display. This display is one of the best in the market, with excellent colour reproduction and brightness levels. The display is also protected by Corning Gorilla Glass 6, making it resistant to scratches and drops.

The Samsung Galaxy S Ultra has a total of four cameras. The rear camera setup consists of the main camera and three smaller depth, ultra-wide, and macro cameras. The front camera is a massive 40MP selfie camera, the rear dominated by a 108MP primary camera.

The main rear camera takes great pictures in almost all lighting conditions. The depth and ultra-wide cameras are mostly used for taking pictures with interesting perspectives or for taking pictures of large groups of people. The macro camera is useful for taking close-up photos of small objects.

The front camera takes very good selfies. It has a built-in beauty mode that smooths out skin imperfections and makes people look their best. The front camera can also be used to record video in 4K resolution. You can perform some unique tasks like measuring things around you. The camera and its app offer a lot of unique features including face tracking.

I have noticed that the camera is slow for a portrait. Eventually, you need to use a tripod to completely utilize the camera. It is possible to take a photo of the moon with S22 Ultra.

The battery life on the Samsung Galaxy S Ultra is excellent, although some users are unhappy. I can get through a half day of use without having to recharge, even with heavy use. The battery life is one of the best features of this phone. Honestly, we can not expect more battery life with such a gigantic screen and high-spec SoC but iPhone offers a better battery life.

The S Pen is a great feature for those who like to write or draw on their phone’s screenshot. You can use the S Pen as a remote control for the camera and slideshows.

Samsung DeX allows to use of the smartphone as a standalone computer by connecting with any display – it can be a smart TV, a laptop or a touch-sensitive computer monitor. While still today, DeX is not exactly a replacement for a laptop, you can live a few days with only DeX, no laptop.

The audio is not super great. Do not get me wrong. The default stereo speakers with Dolby Atmos ON and good earphones sound better than 95% of smartphones on this market. Apple is always better around sound.

How it Compares to Galaxy A Series?

S22 Ultra is the polished version of the A Series. If you are a long-term Samsung Galaxy smartphone user, except few menus and superior hardware you will not find much difference. Wireless charging is great if your car supports wireless charging.

We have already discussed about choosing a charger for S22 Ultra. 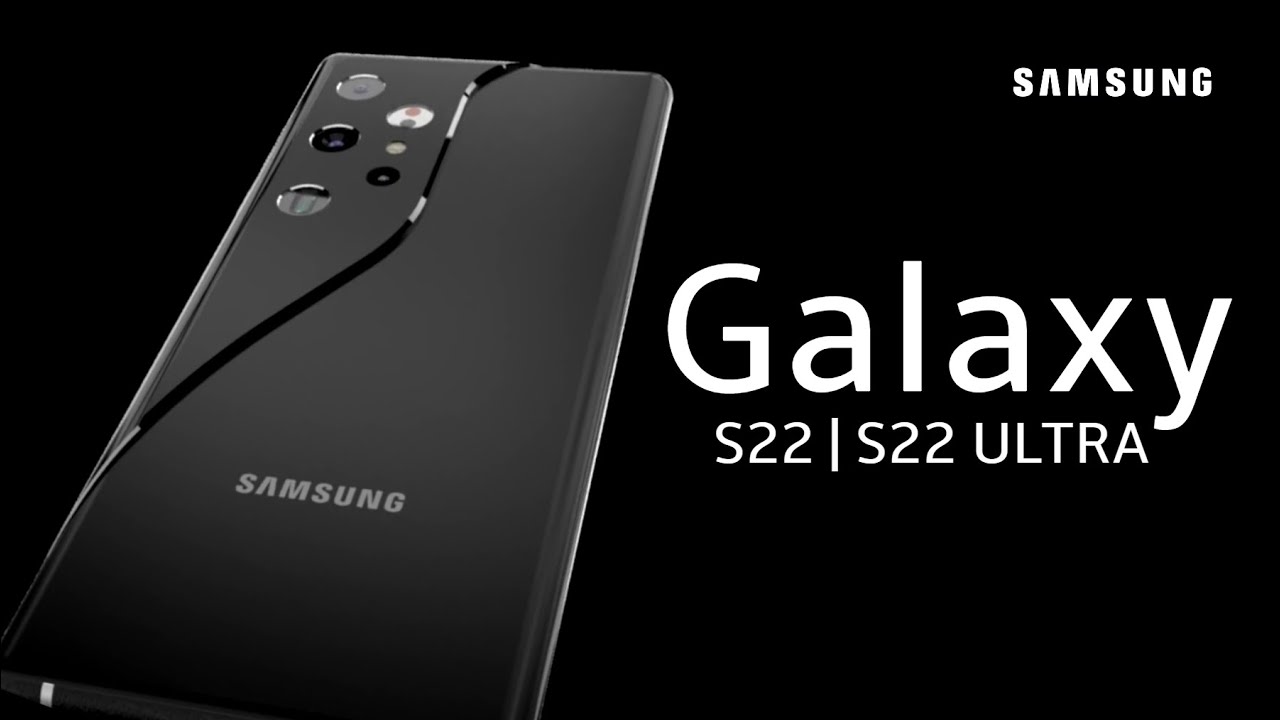 The Samsung Galaxy S22 Ultra is a high-end phone with a lot to offer users, from its large display to its powerful camera.

The Galaxy S Ultra is a large phone, but it’s still manageable to use with one hand. The display is bright and clear, and the colours are accurate. The phone is fast and responsive, and the 12 GB of RAM ensures that apps run smoothly. The camera on the Galaxy S Ultra is excellent. It takes great photos in all lighting conditions, and the video quality is also very good. The battery life is decent, but not outstanding. However, the phone does support fast charging, so you can get a quick power boost when you need it.

The S Pen, the display and DeX are making difference with iPhone and Samsung Galaxy A Series.

This Article Has Been Shared 880 Times!