Now Galaxy S22 Ultra and iPhone 13 Pro Max are a few months in the market. Both of these devices have a lot to offer, but which one is right for you? With Samsung’s offering of 4 years of software support, it is not late to purchase Galaxy S22 Ultra even after six months of release.

Almost all the specifications of the Galaxy S22 Ultra are higher than the iPhone Pro Max. Galaxy S22 Ultra has a unique curved display with supports S Pen. The display PPI of Galaxy S22 Ultra is higher, it is larger, does not have a notch (although still efforts not given by Samsung to make it true under display), it is brighter and displays a wider colour gamut in sRGB space. iPhone supports a magnetic charger case and this is one good feature which Samsung can not support because of the S Pen. Android supports USB OTG. You can connect any third-party hardware and there is Samsung DeX.

We are not forcefully making Samsung the winner. It is acceptable fact that taking moon photos from bed with a smartphone involves the latest innovative technology which Samsung can deliver. In real life, S22 Ultra got the worse battery life because of the display and hardware. However, battery life can be optimized in latest Android, including enabling Suspend Execution For Cached Apps option.

None of the smartphones is superb around audio. They produce decent audio with third-party music players for audiophiles. None of the sets is easily pocketable. Both of them are pieces of fragile glass.

iPhone feels more premium from the front when the display is off. But the camera assembly of the S22 Ultra is neat and looks far better. None of them feels cheaper. How they look will not hugely matter since you have to use a safe flip cover.

Prices are comparable because S22 Ultra includes the S Pen. If you compare price thinking of the spec, then iPhone is costlier. None of the phones include their officially suggested chargers but it is not a big headache for Samsung devices. Also, you may need to purchase a case and screen protectors.

Not to forget the fact that Samsung is/was offering Watch 4 with S22 Ultra just for small money.

That is said. But Samsung offers official two apps for RAW capture and AI-based upscaling. Also, at the same price point, you are getting more space on S22 Ultra.

Obviously, S Pen is a big plus point since you can use it as a remote shutter. Apart from S Pen and DeX, the Android operating system supports USG OTG and the number of supporting applications (for third-party hardware) is huge in number. 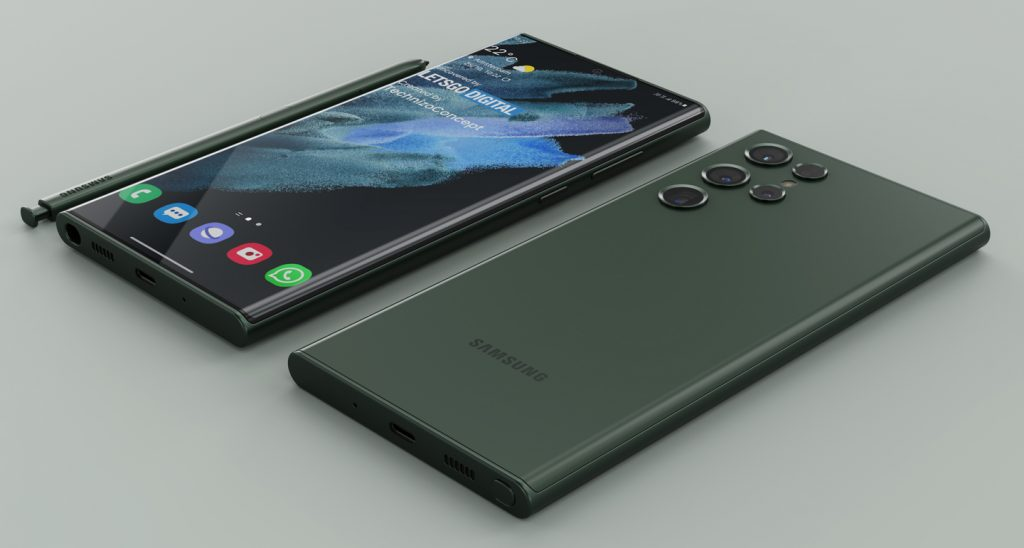 If you have to buy one flagship smartphone, and you have no other Apple devices then Samsung S22 Ultra is a better choice. It gives a better value for money with S Pen, a bigger display and more space. The Android operating system is definitely more flexible.

Of course, iPhone 13 Pro Max is not closest to inferior. As we have pointed out, photos and videos without zoom are more natural. But for an 85 inch TV, none of the devices can produce sharp videos and photos in all situations. iPhone is the choice if you have an Apple Watch.

This Article Has Been Shared 762 Times!