Cloud-Native security has changed expeditiously in recent years across the industry. There has been a plethora of great new tools introduced and methodologies put in place that has improved the way that developers use the cloud environment for software development.

Just as we’ve witnessed changes in how the cloud has been used in recent years, it’s going to continue to transform over the coming years. Organizations that have a good understanding of what these evolutions could involve can keep themselves one step ahead of the game.

Attackers are always creating new ways to exploit vulnerabilities within cloud environments. Therefore, companies need to keep themselves up to speed with cloud-native security to protect applications against attacks.

This post covers some of the main elements to consider when it comes to the evolution of cloud-native security for companies to consider.

The Role of Kubernetes Security

Kubernetes became the most commonly used platform for orchestration among development teams. Initially, developers and security teams were focused on container security, but this eventually transformed into them prioritizing Kubernetes security as it became so widely used.

This causes companies to come to the realization that they could only manage security within containers and applications by keeping their attention on the applications that are most at risk.

Thus, developers and security teams began implementing more security measures within the Kubernetes procedures. As a result, more vulnerability scanning tools were being used to find weaknesses within Kubernetes systems which led to teams working more efficiently to fix problems.

This created more work for teams as it meant that they had to run image scanners as well as scanners to monitor security breaches in Kubernetes processes. In addition to this, configuration management became an important role in keeping Kubernetes functions secure.

It even causes CIS to create a benchmark that outlines guidelines for Kubernetes security that organizations can look towards for guidance. Furthermore, companies began creating tools that companies can use that focused on helping teams discover vulnerabilities within Kubernetes systems.

Developers also must now have a security member in their team whose role it is to manage Kubernetes security within cloud-native computing environments.

The Future of Kubernetes Security

Cloud-native security is continuing to progress to another stage that moves on from Kubernetes security and involves Kubernetes-native security. This transition involves more tools, better approaches, and improved integrations when it comes to using Kubernetes in cloud environments.

It’s common for users to use default configurations that led to users not being able to have complete access to the entire lifecycle of a Kubernetes environment. This can prevent them from carrying out tests and leave them struggling to perform other important tasks.

However, Kubernetes-native security allows developers to have all of the access they require when it comes to testing and deploying a new product.

Another important reason as to why cloud-native security has become more popular and experienced evolutions is due to the introduction of DevOps practices.

The introduction of DevOps has allowed developers and security teams to collaborate more effectively with each other. As a result, developers have learned to take security just as seriously as the development itself.

Security practices are now more embedded within the software development lifecycle. Furthermore, security measures are being more automated. This has made it more manageable to deal with security threats.

Kubernetes plays a role here by providing teams with a set of controls for security that are trustworthy. It has enabled organizations to create and deploy applications at a larger scale whilst ensuring that their code remains compliant and more secure.

Developers can use cloud platforms to work with more flexibility due to how they can be easily adaptable to new strategies in security and coding.
It’s also becoming more common for cloud providers to offer more unique services to stand out from other providers. This can be achieved in the form of more competitive pricing and special features.

As a result, the type of cloud provider you use can have more of an impact on the features that you’re able to use. Some of the differentiation can show up in scripting languages, management consoles, and APIs.

Cloud providers are also giving customers more options when it comes to how their software can be run within their infrastructure. Providing more places for developers to run software using their cloud environment is becoming a popular way for them to retain customers.

Companies are coming under more threats when it comes to their supply chain. One of the main reasons for this is because organizations often use third-party libraries and images.

This can be a faster way to deliver applications faster due to how it allows developers to simply implement third-party elements instead of creating it all from scratch. Having said that, these third-party components can come with more risks, especially if they come from public libraries.

Base images from public or third-party libraries are more accessible to everyone, including hackers. Therefore, they can gain a deeper understanding of the weaknesses of public images which can lead to them carrying out more successful attacks.

Attackers also tend to put their own malicious code inside these public base images which provide them with easier access to the rest of your system if you use it. These are threats to cloud-native security that continue to increase.

Therefore, organizations must carry out threat analysis to detect vulnerabilities and malicious content in third-party components before using them. 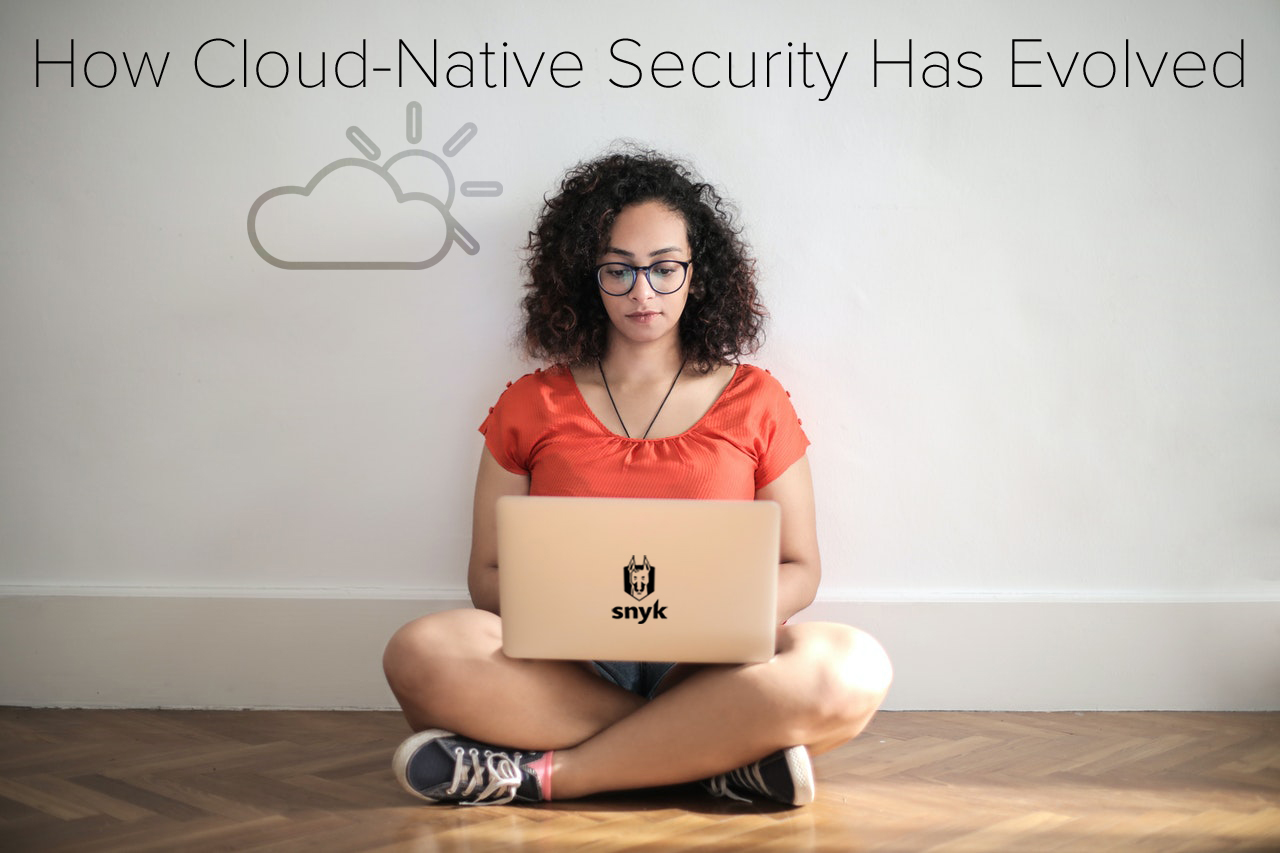 Furthermore, attackers are always creating new ways to hack into a system which means developers and security teams will be trying to come up with new preventative methods that change the landscape of cloud-native security going forward.

We hope that the details found throughout our post have been useful in helping you understand more about the evolution of cloud-native security.

Articles Related to How Cloud-Native Security Has Evolved