Advertisement
You are here: Home » What Are the Problems of Smart Switches and Smart Sockets
Advertisement

Automation does not always need microcontrollers and Wi-Fi. The ICs, transistors and basic sensors can help to automate a lot of things. Smart sockets and smart switches are definitely great tools to control electronics of one house from another house. But, we are a necessity to tell you the potential problems and limitations of smart switches and smart plugs.

Smart switches and smart plugs continuous suck some energy. It is not negotiable when your power source is battery or solar.

Light bulb filaments attached with a smart switch or a smart socket should not fail quite readily. When you turn a switch on especially a mechanical one the energy to the filament can be quite intense because it might be at the peak of the sine wave when the circuit is completed. This is not usually true with electronic switches because they usually turn on as the sine wave crosses zero. However, it is risky to play with a traditional filament bulb attaching to a smart plug because a malfunction can keep the bulb switched on resulting in a shorter lifespan.

The commonest issue with the smart plugs and smart switches are suddenly becoming unresponsive. There are zillions of customers of various brands who fail to reset their smart plugs and smart switches. There are various methods described in various blogs to fix the issues but sometimes nothing works. Although, if the thing is covered by a warranty, it will get replaced such complaints do make the usage of controlling devices from one house from another house unreliable. Your router may become dysfunctional, the cable internet connection may fail during a storm.
The mobile app may face bugs after an upgrade. Of course, any smart plug or smart switch can get hacked. 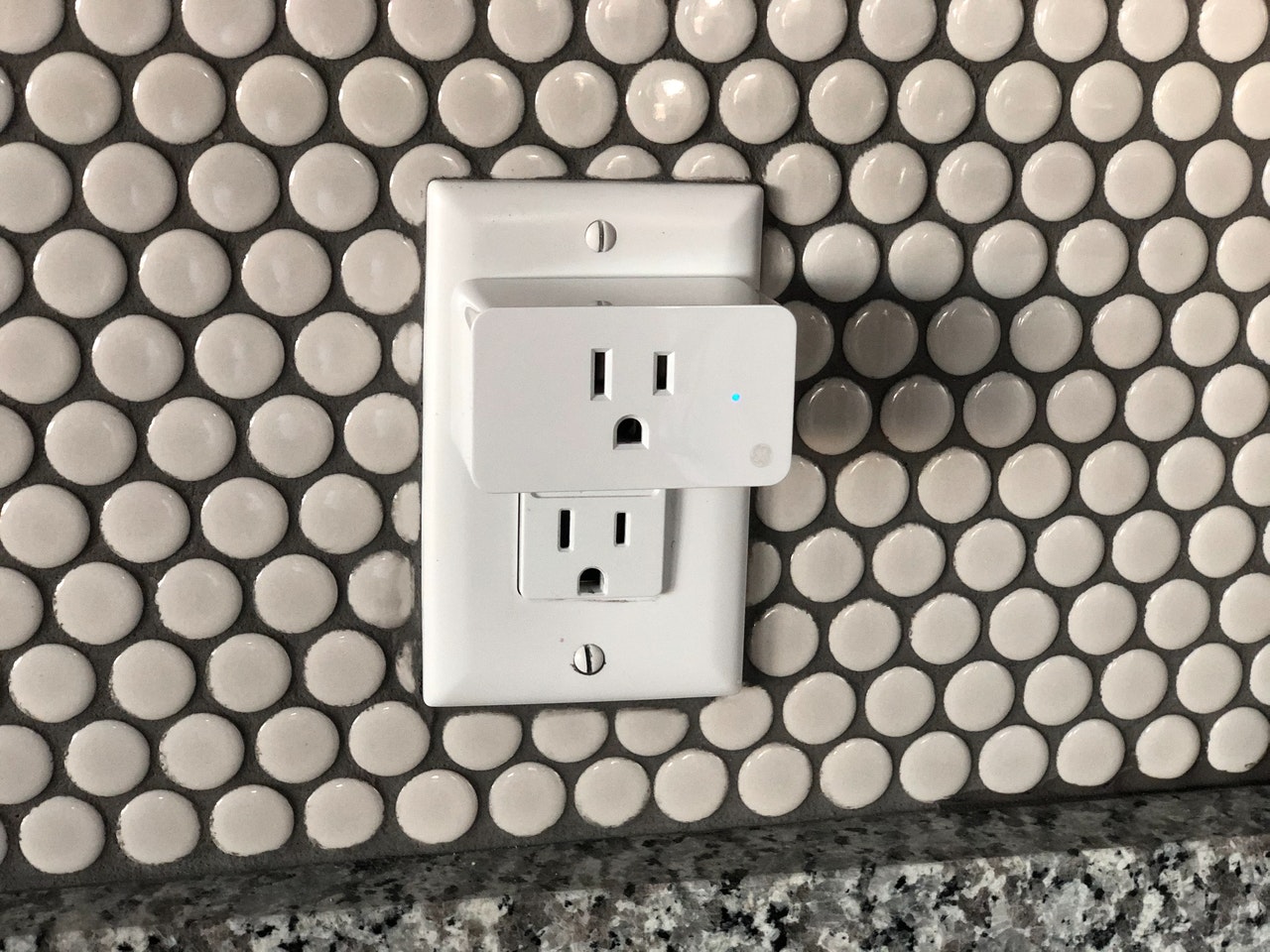 The smart plugs and smart lights may use 50 MB of data per month, it is not just small if you have a lot of smart devices. Most wireless routers can theoretically have 255 devices connected at a time. But in reality, more than 32 devices will add more interference and less reliability. The technology working behind Smart Switches is not closest to easy. It is no less complex than loading a web page. We told you the remote possibilities of failure.

If cheaper basic circuits work to automate a crucial LED lamp, you should think of that option.

Tagged With problems with smart outlets

This Article Has Been Shared 588 Times!

Cite this article as: Abhishek Ghosh, "What Are the Problems of Smart Switches and Smart Sockets," in The Customize Windows, August 29, 2021, January 28, 2022, https://thecustomizewindows.com/2021/08/what-are-the-problems-of-smart-switches-and-smart-sockets/.
Source:The Customize Windows, JiMA.in