The plausibility check is a method in which a value or a result is checked to see whether it can be plausible at all, i.e. acceptable, plausible and comprehensible or not. It is not always possible to verify the correctness of the value or result but to detect any obvious inaccuracy. An advantage of the plausibility check is that it can be carried out with only little effort, a disadvantage is that less obvious inaccuracies in its framework are not recognized. Plausibility checks can be carried out in part based on already existing knowledge without any problems.

Plausibility checks can be carried out in both hardware and software. Plausibility checks in hardware are naturally limited to the monitoring of signals, for example, which may only occur in certain combinations and sequences. Measured values can be checked for their (plausible) value range and their temporal course.

In software engineering, plausibility check of a variable refers to whether it belongs to a certain data type or is in a given range of values or a predetermined set of values. It is an important aspect of quality assurance, which is intended to ensure that an implemented program meets the previously established requirements. In this sense, a plausibility check is also referred to as a validation or sanity check. A plausibility rule is a business rule that must be fulfilled if data from an application software is considered plausible (credible) and is to be further processed. Plausibility rules are often expressed as a formula and describe permissible limits, the relationship of related data to each other or the like.

The data collection programs of database applications usually automatically check a variety of plausibility rules. This should help to noticeably increase data quality. If newly entered or changed data is not plausible, it will either be rejected or stored in the database only with an “Invalid” label for later correction.

Depending on the software technology used, these rules are either incorporated into the program code by the programmer or read and interpreted by a flexible program only at runtime. 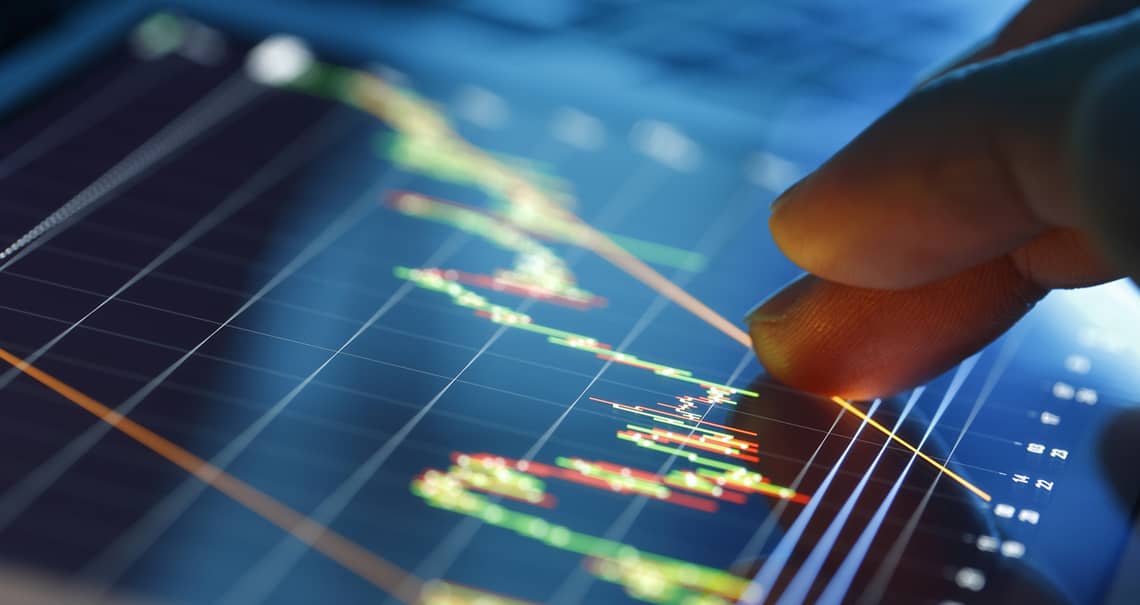 A special form rules for checking and improving the quality of condensed data merged from different sources in statistics or a data warehouse. Examples :

In an operation, the transferred data is checked for plausibility partly automatically, partly manually and corrected accordingly if necessary.

Articles Related to What is Plausibility Check?