A smart speaker is an Internet-connected speaker that transmits music or voice wirelessly and integrates the functions of an intelligent personal assistant (IPA) via non-invasive voice control and speech recognition. No uniform term has yet developed for these devices, which is why terms such as intelligent loudspeakers and networked loudspeakers are also used to denote them.

The speaker function is used to play music and voice files available in the local network. Furthermore, smart speakers are used for the use of music streaming, news, podcast or other audio services from the Internet. In addition, some systems integrate smart home functions via WiFi and Bluetooth. Smart speakers have been sold in the United States since 2015.

The devices are designed in such a way that, in standby mode, the first process the speech internally and wait for a signal/keyword. Using spoken, defined keywords or by pressing the action button, the actual voice control is initiated. Then the device transmits the words spoken in the room digitally via the Internet to the manufacturer, where an attempt is made to implement the commands. Some providers have designed their software openly so that third-party providers can offer their services based on smartphone apps.

Users of a smart speaker use it mainly to play music or listen to the radio. According to different studies, 79 per cent of users stated that they would use their device for this purpose. This was followed by the deployment scenario “controlling devices in the household”. Other possible applications followed by a wide margin: departure times of buses and trains, traffic news, Internet search requests by voice. 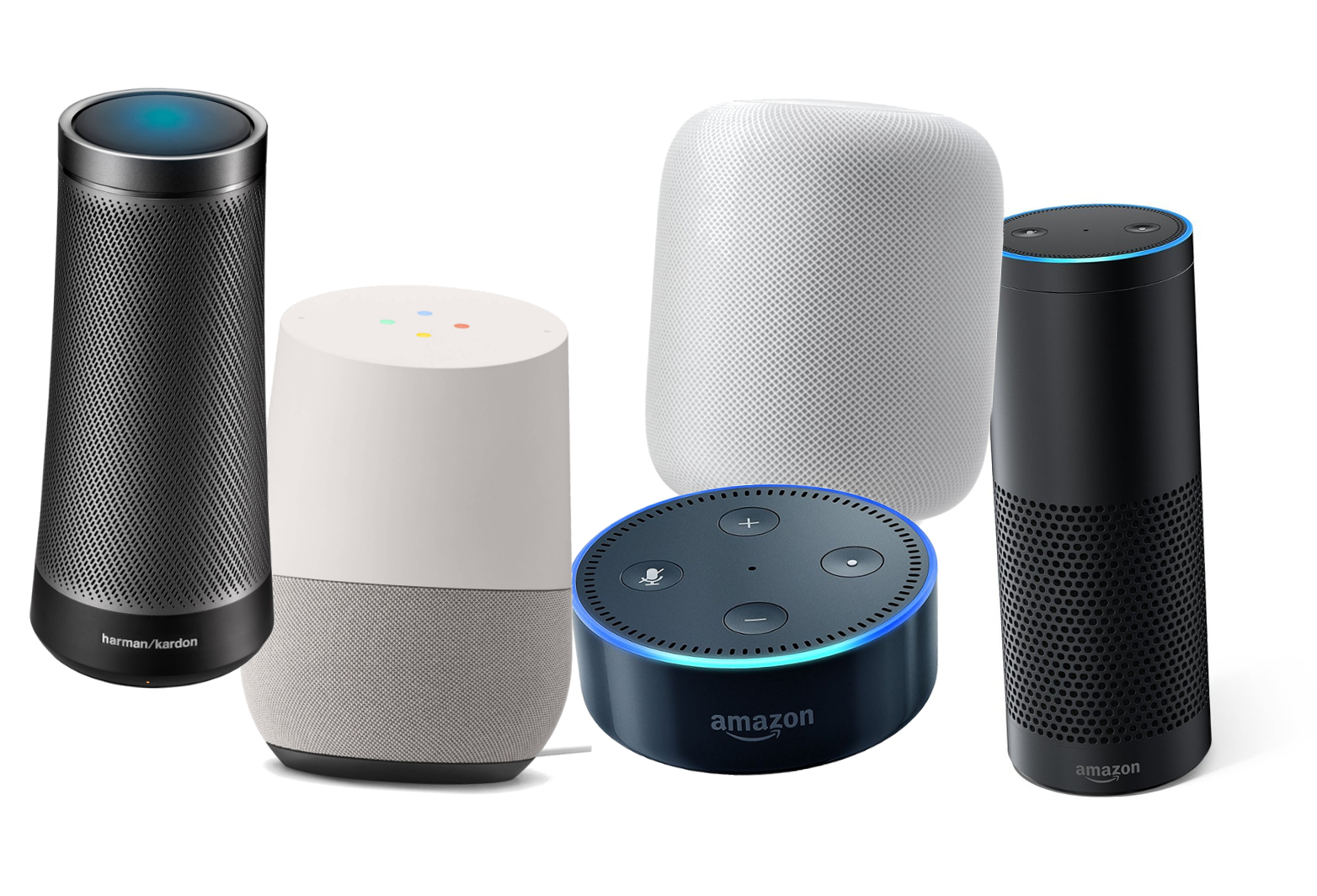 M5Stack’s ATOM Echo is a programmable smart speaker based on ESP32. There are successful efforts around developing DIY smart speakers, such as:

This Article Has Been Shared 661 Times!

Articles Related to What is a Smart Speaker?