An information explosion is an observation that the amount of information in the information society is increasing disproportionately about other areas of the social or economic order; however, this statement refers primarily to the quantity, not necessarily to the quality of the newly created information.

An individual may be exposed to a flood of information in which the problem is less in the availability of information or knowledge than in the application of appropriate information filters or sorting options to obtain relevant materials. The information overload thus makes it difficult to find correct and important information. Knowledge management deals with the solutions.

The first attempts to quantify the growth of knowledge date back to the 1950s. The historians of science doubt that the growth of scientific information can be measured by counting the total number of publications; it, therefore, calls for a distinction to be made between:

Based on various calculations, scientific knowledge doubles approximately every one hundred years. More recent estimates suggest that the world’s knowledge even doubles about every five to twelve years, with this rate accelerating.

The technical capacities for storage, processing and transmission are increasing even faster. According to a 2003 study, the amount of data stored increased by 30 per cent annually between 1999 and 2002, to 5 exabytes, to 92 per cent on magnetic disks. Most of them were copies. The World Wide Web at that time contained about 170 terabytes of information. Estimates for the longer period from 1986 to 2007 resulted in similar average annual increases in global capacity:

These increasing capacities are being used in the area of personal data in three ways: 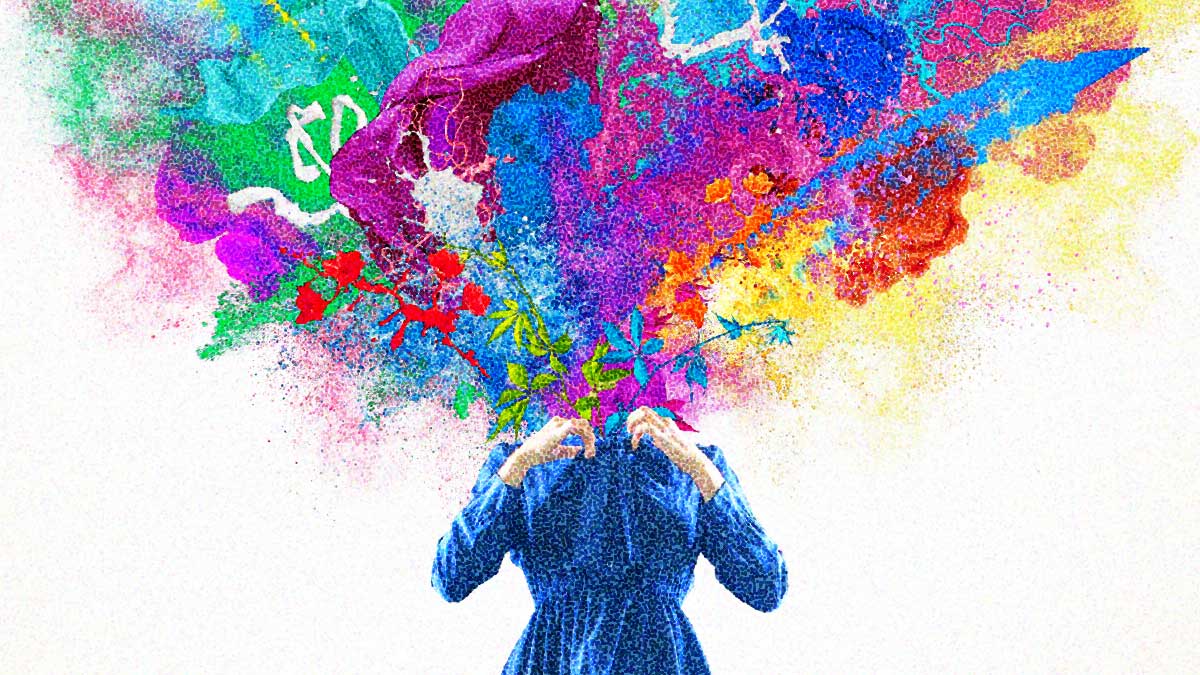 More and more data sets are created without human intervention. This includes not only marginal data (when using electronic infrastructure) but also scientific content such as gene sequences or astronomical surveys.

According to sources, the number of blogs becomes 4 times every year. This is an example of the early stages of growth since blogs are not an old innovation. There will be a continuous increase, followed by a decline of growth, and then an eventual stabilization.

This Article Has Been Shared 993 Times!

Articles Related to What is Information Explosion