Advertisement
You are here: Home » Windows 11 Update is Out and Your Current PC May Not Qualify
Advertisement

Windows 11 is out and about 2021 and Microsoft is hinting that PC users may need to upgrade to a new device to keep their Windows up to date. I know that Microsoft gave a different statement initially. The giant previously stated that while Windows 11 has hardware requirements, consumers would be able to install the OS on any PC that can handle it. Microsoft has since revised its statement that now comes a large disclaimer when it comes to Windows 11 update. The company hasn’t promised to release Windows 11 updates on certain PCs. It’s like having a Call Spectrum connection but no smart TV to experience the thrill!

When Was the Windows 11 Update Teased?

Only this past June, Microsoft officially announced Windows 11. The computing behemoth revealed the minimum hardware requirements for installing the new operating system on your machine in its announcement. According to those specifications, Windows 11 would only work on PCs that had an Intel 8th Generation processor, which was introduced in 2017 or later released hardware.

Windows 11, the 1st new version of the Microsoft OS in 6 years, has been released. It’s a big cosmetic enhancement of Windows 10, with rounded corners for all windows, relocated taskbar icons, and more beautiful Settings dialogues. It’s also a free update, so you’ll probably want to install it as soon as it’s available on your current PC.

Which PCs are Compatible With Windows 11?

The good news is that if you’re in the market for a popular desktop or laptop right now, or if you bought one in the last four years, it’s almost certainly already compatible with Windows 11. However, the new OS’s system requirements aren’t straightforward. Microsoft added to the confusion by withdrawing a troublesome compatibility checking tool just a few days after it was released.

To be precise, these are the PC requirements to check if you are eligible for the update:

If your current PC does not meet these requirements, then you will have to invest in a new one if you plan on updating to Windows 11.

What Is If I install Windows 11 Anyways?

Yes, users with older computers would still be able to manually download and install Windows 11. Those who are not in the market for a new computer will most certainly be tempted to do that.
It’s unclear whether the manual installation option would also apply to updates, or if such releases will be unavailable to users with obsolete hardware. Apart from potentially missing out on new Windows 11 features, users will also miss out on critical drivers and security upgrades, which is not a good sign.

Microsoft has kept the same basic interface, but with a considerable overhaul, to avoid upsetting millions of people by making radical changes (like it did with Windows 8). There are also rounded corners everywhere you look. The Start Menu is new and improve. You can move to the side if you want.
The inclusion of gestures and a new on-screen keyboard is a huge addition. It’s similar to one on your phone. Despite the several visual changes, most people should find the transition from Windows 10 to 11 simple and quick. 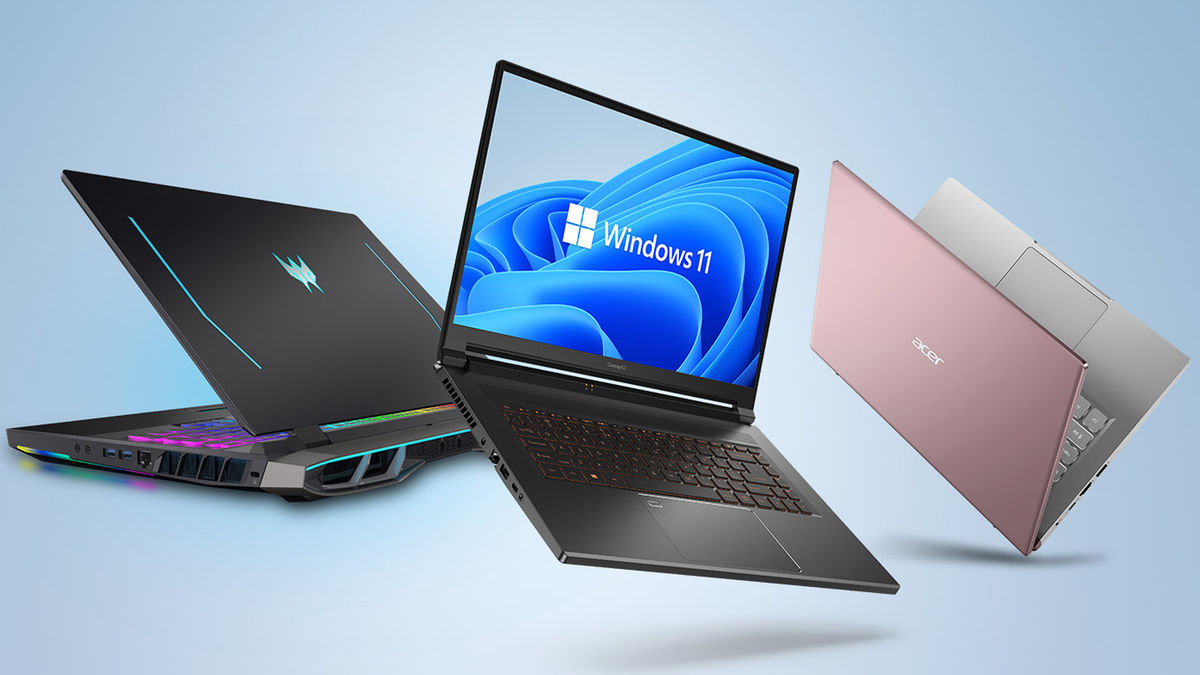 If your PC meets the capability requirements mentioned, you are ready to update to Windows 11 without much hassle. You don’t need to go to any other website to get Windows 11. You can simply search for a new update in the system updates section of your existing Windows. If Windows 11 is available, it will appear in the upgrade section of your account. To install the domain directly to your system, simply click the “Download & Install” button and follow the prompts.
It will be fascinating to see if Microsoft changes its mind after the backlash it receives for the Windows 11 update… or not!

This Article Has Been Shared 141 Times!

Cite this article as: Abhishek Ghosh, "Windows 11 Update is Out and Your Current PC May Not Qualify," in The Customize Windows, October 27, 2021, February 1, 2023, https://thecustomizewindows.com/2021/10/windows-11-update-is-out-and-your-current-pc-may-not-qualify/.
Source:The Customize Windows, JiMA.in