Advertisement
You are here: Home » How to Replace delay() with millis() : Arduino Programming
Advertisement

In many of the sketches shared by us have the millis() instead of delay(). Not always it is possible to explain a function within a guide on how to do a thing. In this article, we will explain about millis() and provide some easy examples so that you can reproduce yourself.

We already know how to set the pinMode() of input and output. Any pin including pins A1, A2, A3 other than 0 and 1 can be used as digital inputs.

There are two type of delay functions, first is delay() and second is delayMicroseconds(). Both functions are near the same except unit. When we are adding a delay of 1 second, the microcontroller cannot proceed till that 1 second is passed. It is like a pause function. This essentially hampers the performance and speed. If we want to control two LEDs using two pushbuttons, then the delay() function will not work. Arduino 2 Push Button One LED Switch On/Off is a situation where we still could use the delay() function.

This is the traditional example of Blink :

Blink without Delay is the example where the delay() function is replaced by millis() :

Above is the shortest, easiest “Blink without Delay” sketch. The advantage is that if you want to add two LEDs in the above sketch, then add in this way :

You need not to alter this :

Slightly complex version can be this example :

As you can see, using the millis() function will make a sketch more complicated but the sketch becomes significantly more mature. 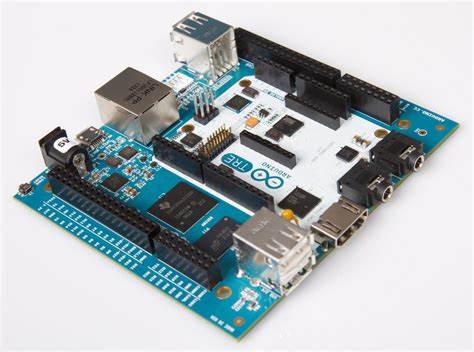 Now the above sketches will run happily deducting the current time by turning the LED on and off. But if you code in a manner to compare, after just over 49 days, the value returned by millis() will get so large that it will not fit in an unsigned long variable and it will roll over to zero and start incrementing again. After handling the basics, you should read the below webpages:

This Article Has Been Shared 836 Times!

Articles Related to How to Replace delay() with millis() : Arduino Programming