A digital wallet or e-wallet enables the users to store money on electronic platforms and use them for payments for goods and services on the Internet. Users of an e-wallet receive a credit balance on an account by paying in using their preferred payment method, which depends on the methods made possible by the provider. Credit card payments are the most common, but transfers or direct debit are also possible. In most countries, the operators of such platforms are regulated as e-money institutions. The cyberwallet must be distinguished from an electronic wallet that is tied to a material carrier (payment card). Payment application software that is tied to cell phones is also often referred to as a “wallet”, for example, Apple Wallet.

With the virtual credit, which is then in the user’s “e-wallet”, purchases can be made in various online shops or portals. This payment method is most common at online shops and game portals or, among other things, when reading articles for a fee from magazines or at the eBay auction platform, as the amounts involved are small. Often you pay in a special currency of the respective e-wallet provider. Using credit cards in cases with a small sum of money is not economical, so e-wallets enable merchants to make more cost-effective transactions. E-wallet users are often offered same-day payments and transfers without having to set up direct bank details.

Most providers work with 128-bit SSL-encrypted transmissions. Since the virtual wallet has been loaded with a predetermined credit, it is no longer necessary to enter the details of the credit card, for example. Thus, the risk of abuse is lower than with a direct credit card payment, because the user can only lose the maximum amount that his cyberwallet is making available at that moment. However, since personal data such as shipping and billing addresses as well as credit card data are still stored in a database of the provider outside of the cyber wallet, the user is not spared the residual risk of improper use with this procedure.

A digital wallet has software and information component. Safe and fair electronic payment systems are an important issue.2 The software provides security and encryption for personal information and the actual transaction. Digital wallets are typically stored on the client-side and are easy to maintain and fully compatible with most eCommerce websites. A server-side digital wallet, also known as a thin wallet, is one that an organization creates for a user and maintains on its servers. Server-side digital wallets are gaining popularity among major retailers due to the security, efficiency, and added utility it provides to the end-user, increasing their overall purchase satisfaction. The information component is a database of user input information. This information consists of your shipping address, billing address, payment methods (including credit card numbers, expiration dates, and security numbers), and other information. 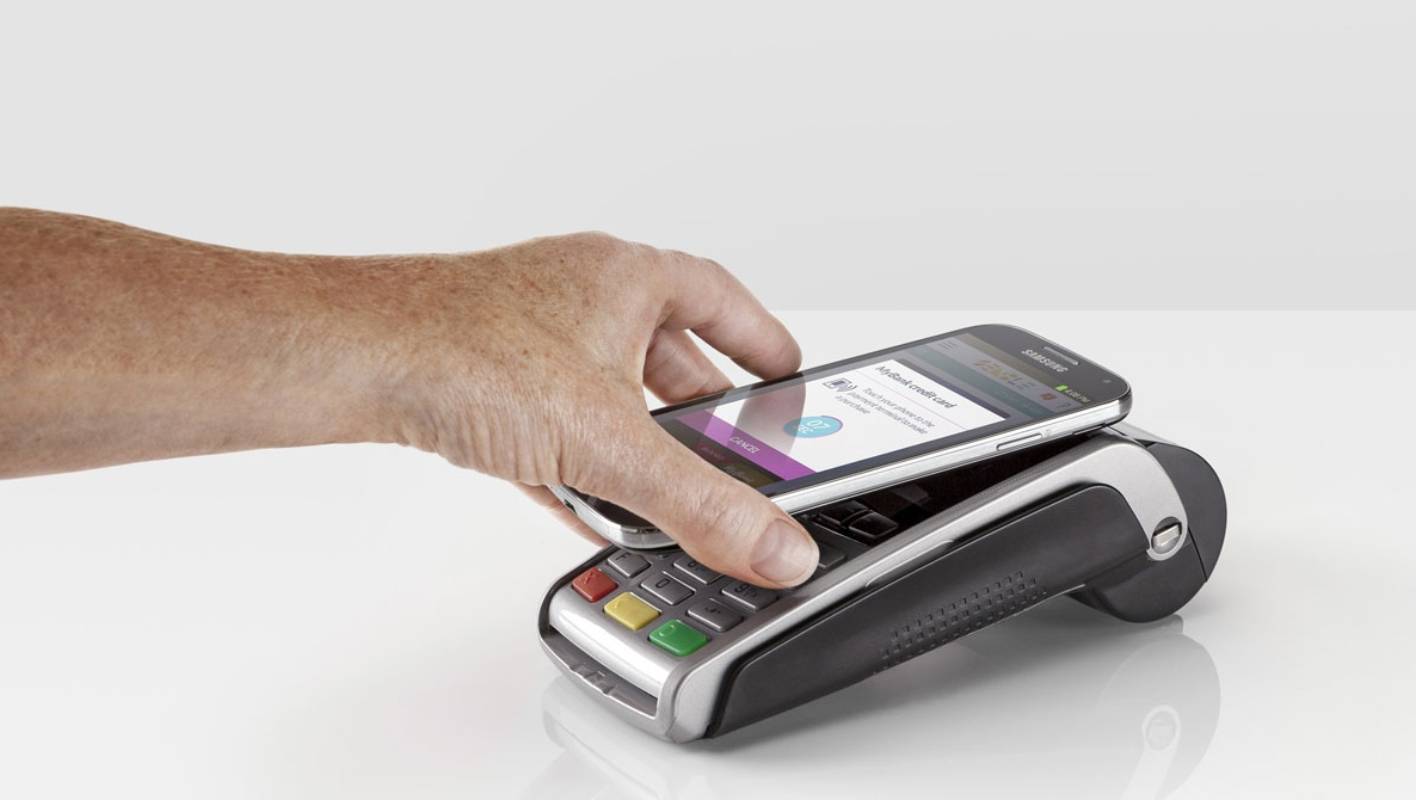 This Article Has Been Shared 247 Times!