In our one series of article on IoT, we talked about NFC. Some obvious question arises such as what is NFC, how we can use NFC. Near Field Communication (NFC) is a short-range, high-frequency wireless communication technology which enables an exchange of information. The distance is about 10 cm in the general case. This technology is an extension of ISO/IEC 14443 standardizing proximity cards using radio identification (RFID) that combine a smart card and a reader within a single device.

An NFC device is capable of communicating with another NFC device, or some contactless infrastructure such as transit composters or merchant terminals. NFC equipped cards and readers are used in transport, commerce or for access to certain public service. Today, over 100 million mobile phones have NFC. Equipped with a screen, a keyboard and an internet connection, these NFC terminals have a high potential for use by encouraging interactions between machines, objects and the Internet of Things.

For example, for payment applications by NFC, the maximum communication distance varies from country to country and usually, the distance between a bank card and a payment terminal is 3 cm. However, many computer security experts opine that hacking the payment terminal with specific non-standard equipment such an amplifier and an antenna, it is possible to communicate with a payment card up to a distance of 1.5 m. Unlike other radio-identification techniques such as Bluetooth, the NCP technique can only be used for very short distances (a few centimetres). It assumes a voluntary approach of the user and normally can not be used without his/her knowledge. 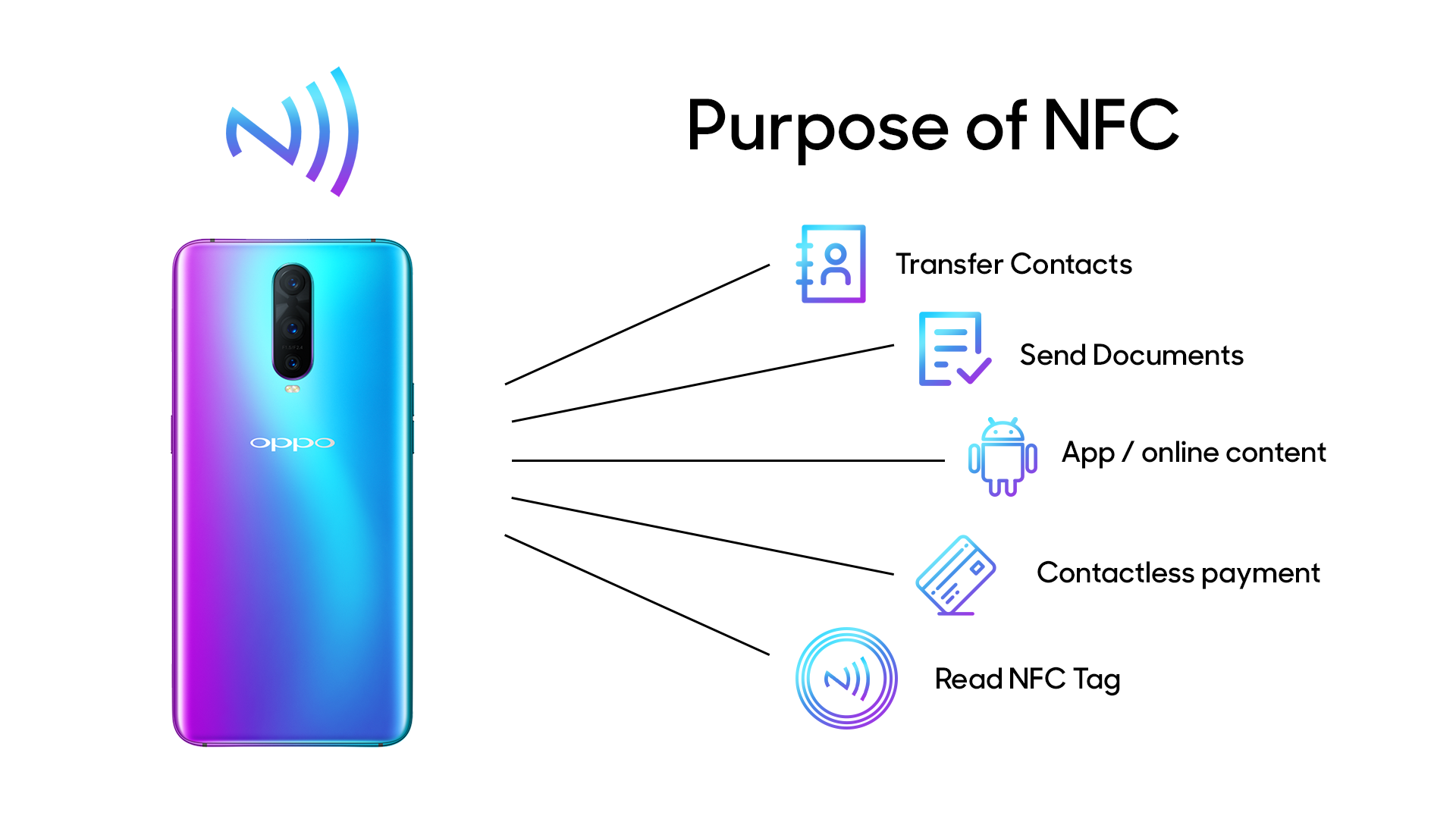 Card emulation mode : In the so-called passive card emulation mode, the mobile terminal behaves like a contactless smart card. In the case where the mobile terminal is a compatible mobile phone, the SIM card of the operator can be used as a security element by storing encrypted information. The uses are multiple: payment, ticketing show or transport (eg Navigo Card ), couponing, access control etc

Reader mode : The mobile terminal becomes a contactless card reader (active mode) or an electronic tag. This mode makes it possible to read information by approaching its mobile in front of electronic labels arranged in the street, on bus terminus, monuments, posters, products or on a business card.

In our one previous article, we discussed about how to buy a NFC USB dongle for PC. Further usage details can be found in that article.

NFC chips inside payment cards for contactless payments are common now. Some NFC equipped smartphone, or a smartwatch can digitize the cards like copying and allow to use to make payment. This prevents exposure of the physical card or even avoiding to carry some cards.

Tagged With you want to make payment at the website of a merchant who uses nfc which nfc operating mode should you use? , can bluetooth antenna be used for nfc , can nfc technology be used to check the commuter bus schedule , can you download nfc , how can nfc be used , how can you use nfc , nfc can use nfc with internet , when might you use an NFC in relation to meteorology?

Articles Related to What is NFC? How You Can Use NFC?