Wikis are a form of user support. It is usually used as a way of the interface of the users or servers. A wiki is a page that allows us to read, edit and create pages so that in the end they are viewed by users. Wikis are used for collaboration, documentation, information gathering, etc. Usually, the pages are stored in a database and dynamically generated exercises are included. MediaWiki is an example of free software for wiki, which manages Wikipedia. We have an old article on list of Wiki Software, however, it has been too old for today and we need to add more details. Not all of the software mentioned in that old article was based on PHP, for example, MoinMoin (Python-based). PHP-MySQL based software are easy to install even by a newbie and it can be installed on cheap shared servers.

BookStack: BookStack is an Open Source software which requires PHP 7.3+, MySQL 5.6+, Git (for updates), and Composer for the installation. It also can be installed via a Docker container. You can change the name, logo and registration options. You can also make the system private. It is a simple, light software with a decent UI :

DokuWiki: DokuWiki is a wiki software licensed under the GPL 2 and written in the PHP programming language. Text files are used to store the content and metadata. Initially, DokuWiki was intended for simple internal documentation of projects. DokuWiki is now also used for regular websites after the range of functions has been constantly expanded. Based on a clear structure, extensions in the form of plug-ins can be used to add further functions, for example for blogs, media data or workgroups. Here is an example webpage :

MediaWiki: MediaWiki is a freely available content management software in the form of a wiki system. This means that any user can modify the content via access through the browser. It was originally developed for the free encyclopedia Wikipedia. MediaWiki is licensed under the GPL and is therefore freely available free of charge. The MediaWiki software is written in the PHP scripting language. The relational database management system MySQL or its fork MariaDB is used to store the content. Alternatively, PostgreSQL or SQLite can also be used as the database backend, but their support is partly experimental. The only issue of MediaWiki is its heavy footage for a shared server.

MindTouch: Originally, it was a fork of MediaWiki; it has a C# back-end and a PHP front-end.
PhpWiki: PhpWiki is a PHP clone of the original WikiWikiWeb. It is the first wiki written in PHP. Due to its structure, PhpWiki is especially suitable for smaller projects. Features include GPL-licensed, easy installation/customization, designed for collaborative authoring and maintenance of websites, and support for internationalization. Does not require a database. 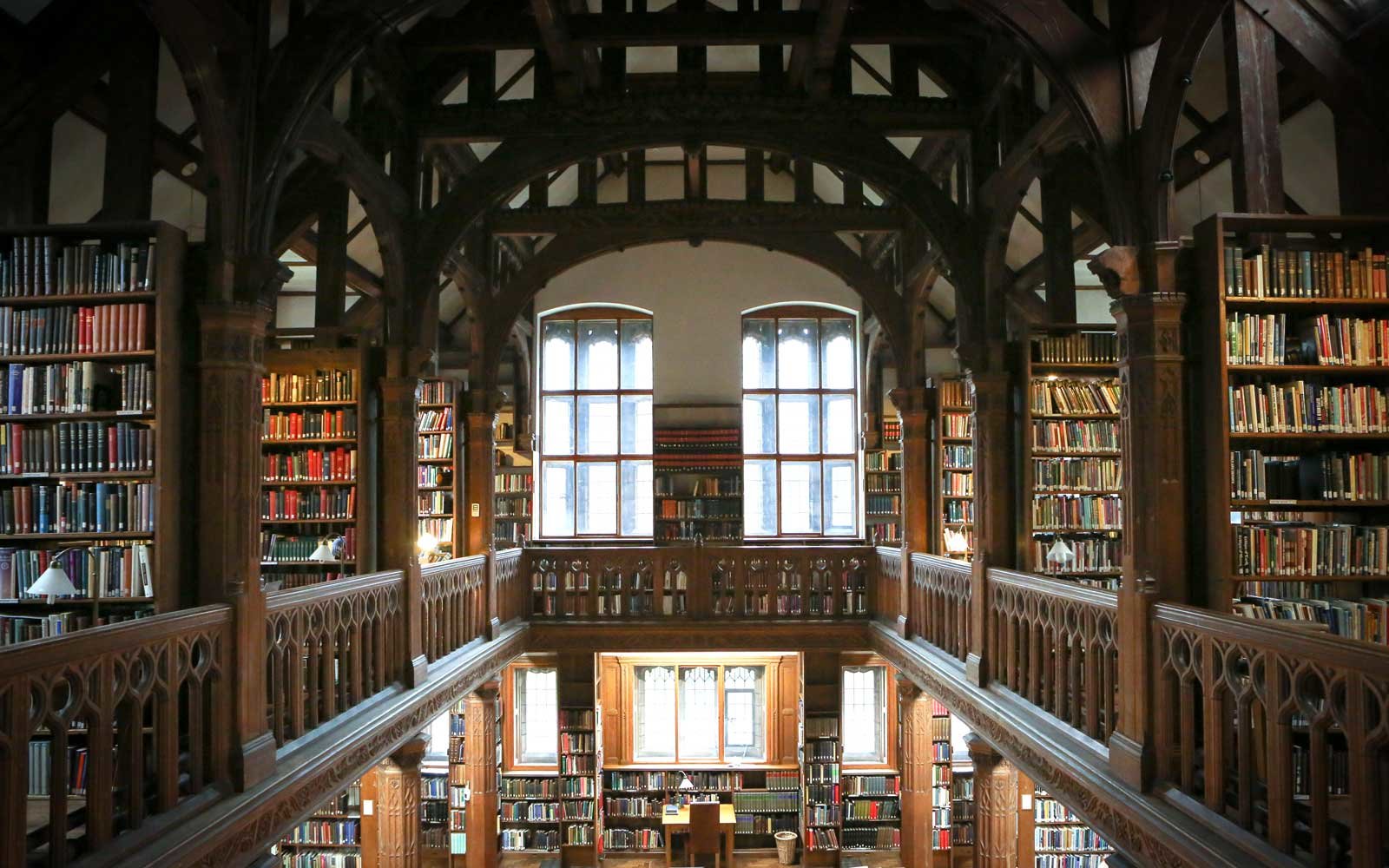 WikkaWiki: was a fork from WakkaWiki. It has announced end-of-life.

Tiki Wiki: TikiWiki is mainly written in PHP, but also uses JavaScript. It makes intensive use of a database and was originally developed for MySQL; Using the ADOdb database abstraction library, it also supports PostgreSQL, Oracle, Sybase, and Microsoft SQL Server. TikiWiki runs on any web server including Apache and Microsoft’s IIS, which supports the required PHP version as well as one of the databases mentioned.