Advertisement
You are here: Home » Is Smartwatch Gambling the Latest Trend in iGaming?
Advertisement

You don’t have to be a technology enthusiast to notice the pace of change in electronics that is taking place right now in the early decades of the 21st century. In fact, technology is becoming almost impossible to avoid -the government expects you to do all your interaction with them via the internet, and some shops are switching to card and contactless payments only. Most public transport services have been cash-free for years in the majority of Western countries.

Smartwatches have been around since the 1980s, believe it or not. Ancient Casio watches could synchronize with your computer by sending lines of data from the watch in barcode/binary format by pointing the watch at the screen. It was archaic, and kind of useless… unsurprisingly, these watches did not take off.
The first company to create a successful watch was Apple. Even their first-generation smartwatch devices were fairly pathetic though, with the benefit of hindsight. Those devices cost up to £8,000 for the gold “Edition” version yet had no processor of their own and could not function without a tethered iPhone within Bluetooth distance of the watch.

Whilst telling you the time, tracking your heart rate, and acting as a pedometer were all useful features, they weren’t exactly groundbreaking innovations. It took until the third generation Apple Watch before the device got its own Arm CPU and could run code natively on the watch, opening the door for an Apple Watch specific App Store and millions of opportunities for owners to use their watches in ways they hadn’t even thought of in the past.

Online gaming via Smartwatches has been taking off in a big way, and wherever online gaming goes, online gambling is usually never far behind. When people want to place a bet, they can do so directly from their Smartwatch. You don’t even need a tethered iPhone anymore, as the watch has its own sim card which connects directly to the 4G/5G mobile networks.

And what about other types of online gambling? The small screen does make certain kinds of games difficult, but provided there isn’t too much information to display or too many options which need selecting, an enjoyable user experience can still be created. Obviously, there are still many limitations, particularly in the United States, around what kind of activities you can partake in depending on which state you live in. If you are lucky enough to live in Pennsylvania and use a real money online casino in Pennsylvania, then versions of slot machines, table games such as blackjack and baccarat, and even video poker games have all been developed for both Apple and Android platforms, using dedicated apps. 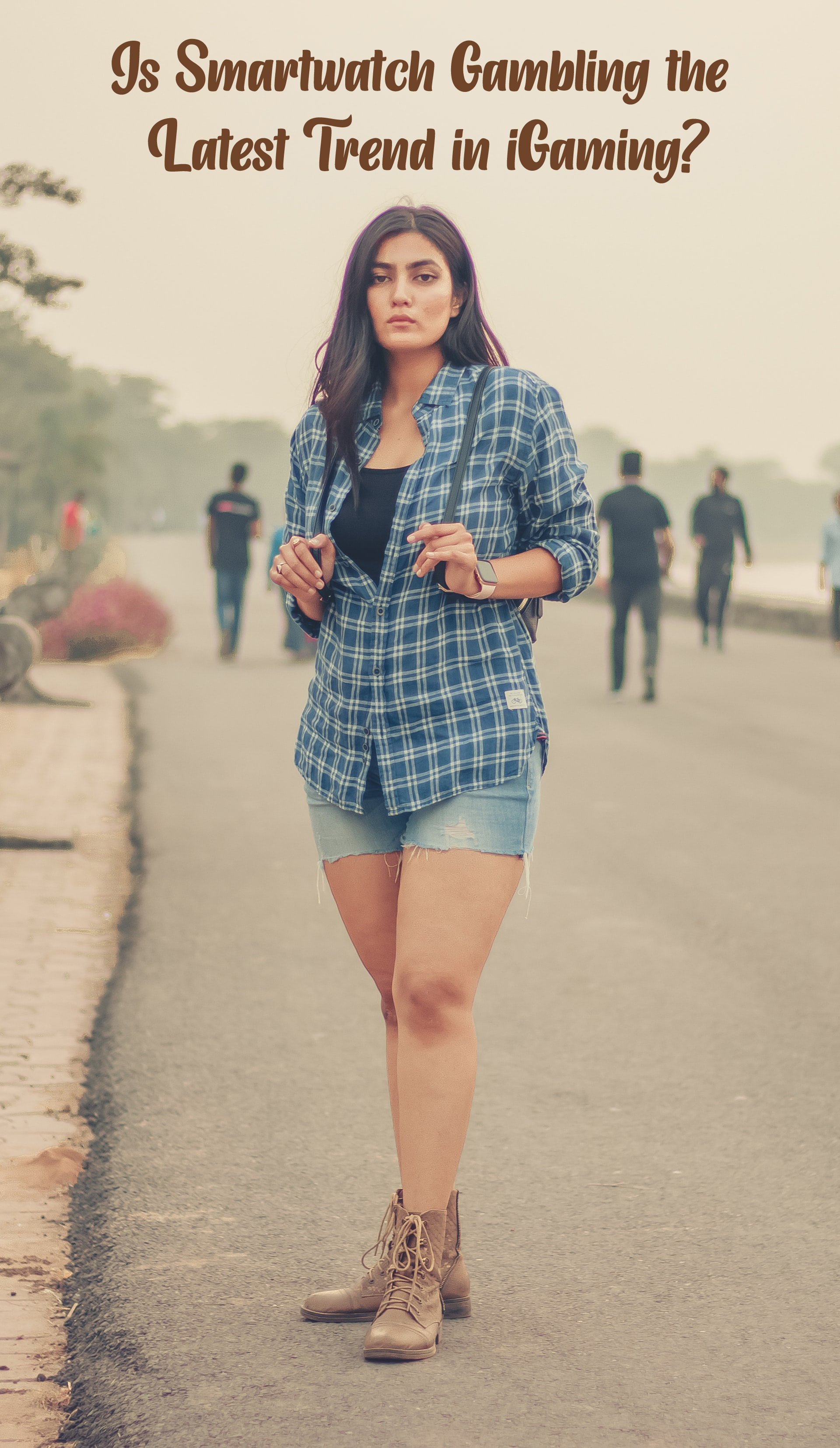 It’s difficult to say right now. Most players who have a smartwatch on hand also have a smartphone of some kind, which is unlikely to be far away. These devices provide a far better player experience for the user, but are not always ideal to have in front of you all day. For example, works performing tedious jobs may not be allowed to have their phone in their hand as they perform their daily grind, but pressing a few buttons on their smartwatch every few minutes to play a few slot spins or the odd hand of blackjack may well be possible without breaking any rules or affecting work productivity, whilst also boosting the mood and morale of the worker.
In jurisdictions where online gambling is fully legal, such as most of the European countries, online gambling apps for Smartwatches have been taking off in a big way over the last year or two. Online gamblers seem to enjoy the experience despite the smaller screen size, and the Apple watch in particular with its dial-based user interface is perfect for making selections in games such as Video Poker or Blackjack.

The main advantage of gambling on a smartwatch seems to be that it requires so little room to use effectively. Imagine you are in a very public or crowded place – having your smartphone out in your hand may not feel safe or ideal in this scenario, whereas using a watch that is firmly affixed to your arm can be a much more suitable option in these scenarios.

The user interfaces for the games are not yet perfect – there is still a lot of development to be done, but there is clearly a lot of potential here. We’re looking forward to seeing what the software houses can come up with in terms of Smartwatch-dedicated games and software. Once the big boys get involved with this area of online gambling, the chances are, it will take off in a major way.

This Article Has Been Shared 793 Times!

Articles Related to Is Smartwatch Gambling the Latest Trend in iGaming?