In a previously published article, we have discussed low-code with no-code, which is a better option. When it comes to low-code app development, there are a lot of misconceptions out there. In this article, we’ll dispel some of the most common myths so that you can make an informed decision about whether or not this type of development is right for your project.

Low-Code Platforms are Also for the Experts

Many thinks that low-code platforms are for the n00b.

If you’re not a professional developer, you might think that low-code app development platforms are only for people who aren’t well trained in coding. But that’s not true! Low-code platforms are designed to be accessible for everyone, regardless of their coding skills.

With a low-code platform, you can build complex applications without a lot of code. That means you can create apps faster and with less risk than traditional development methods. And because anyone can use a low-code platform, you don’t need to wait for a professional developer to free up time in their schedule or you simply do not need a bigger team.

Low-Code Development is Suitable for Application of Any Size

Many thinks that low-code platforms are for developing stuffs like a WordPress plugin or a small app for a small business.

Another myth is that low-code is only suitable for simple applications. Again, this isn’t true. Low-code platforms are capable of developing very sophisticated applications with advanced features and functionality.

So if you’re thinking about using a low-code platform for your next project, don’t let these myths hold you back. Low-code is a powerful, versatile solution that can be used to develop all kinds of applications, from small departmental apps to large enterprise systems.

It is Not Only About the Build Phase

There’s a lot of talk these days about low-code app development and how it can help speed up the software development process. While it’s true that low-code platforms can help simplify and automate many of the tasks associated with building an app, there’s a lot more to successful low-code development than just the build phase.

To truly be successful with low-code app development, you need to take a holistic approach that includes everything from identifying the right platform and tools to using best practices for coding, testing, and deploying your app.

In reality, low-code development encompasses the entire software development lifecycle, from ideation and requirements gathering all the way through to deployment and maintenance. To be successful with low-code app development, you need to start by identifying the right platform and toolset.

It is Not Shadow IT Practice

Therefore, low-code is not another form of shadow IT. Rather, it is a way for organizations to empower their employees to build the applications they need to do their jobs, while still maintaining control over the security and governance of those applications. 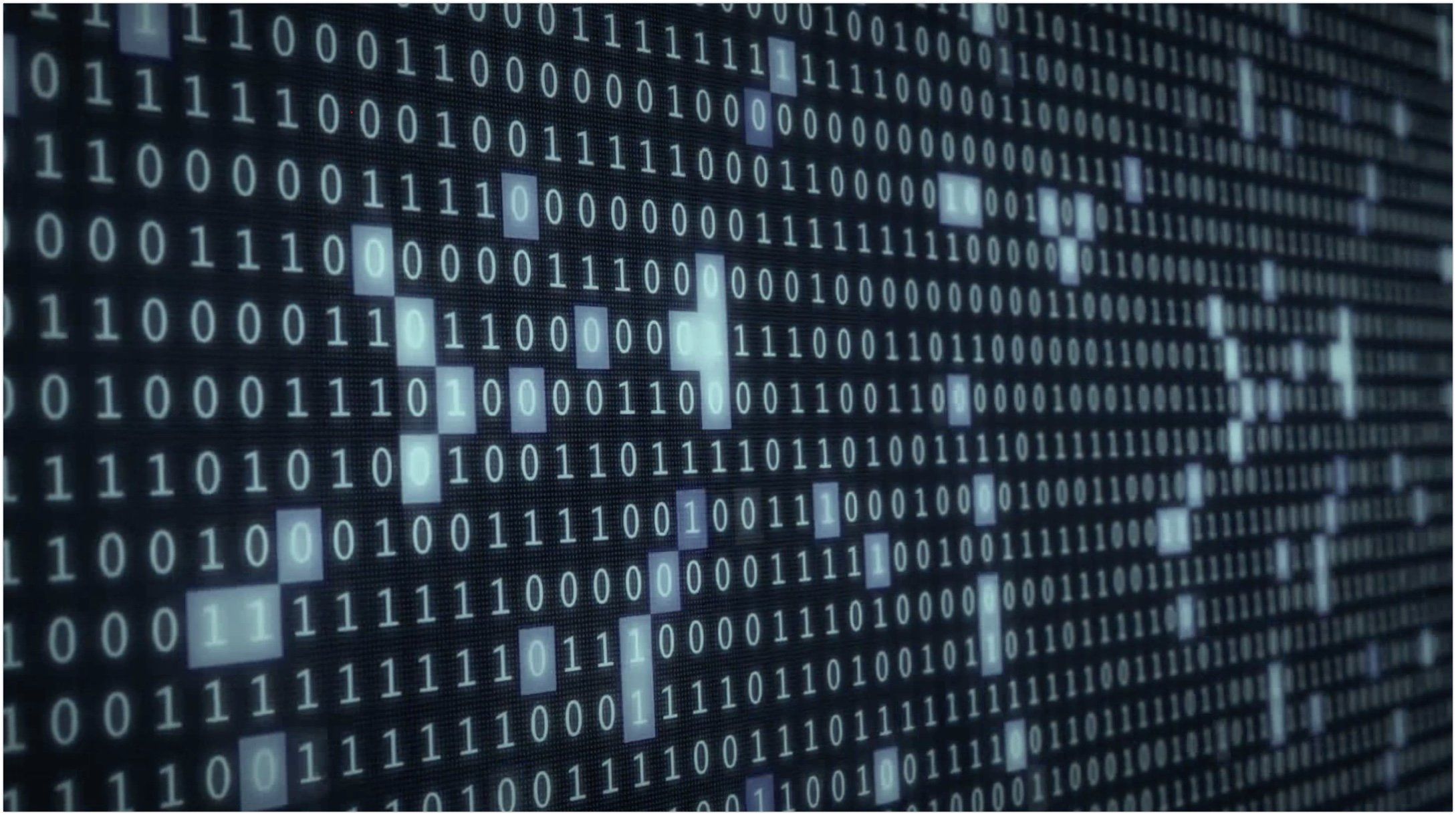 You Can Add Custom Code

One of the great things about low-code app development is that it doesn’t require a lot of coding knowledge. In fact, many low-code platforms provide visual drag-and-drop interfaces that make creating apps much easier and faster.

So if you’re looking for a powerful and flexible way to develop apps without having to learn a lot of code, a low-code platform may be just what you need.

This Article Has Been Shared 415 Times!