The title “Bash Script for SSH Login with Password” means executing a bash script so you can directly log in to the server without the need to type the SSH command or password. A bash script to automate the SSH login is helpful (for certain automation) and avoids the need for key based login setup. However, we are describing the methodologies to automate SSH login for things such as Raspberry Pi. The methods for automating SSH login in these manners are not for use on unmanaged web servers (such as one running PHP, Apache2, MySQL, or WordPress and having a public IP address).

The easiest method is the below:

Now do the steps to execute the script:

That is probably prone to failure in different situations. Another method is by installing a package named expect :

The easiest script I know is like the one below:

yourpassword written above is your real password. You have to make it executable and run:

It works great for known hosts. However, it can not handle additional dialogues. I found the below script described by www.golinuxcloud.com which addresses that issue :

I have kept the script on GitHub as gist for my usage. You can wget it and use it.

Another method described to achieve a similar result is by installing a package named sshpass. The advantage of the SSH Pass package is that you can use it with key-based login too.

However, if you want key-based login, then perform the below steps.

Press Return when prompted for passphrase. Press Return a second time to confirm. There will be two files in the ~/.ssh directory, mysshkey.pub and mysshkey. mysshkey.pub is the public key, you’ll put this on remote servers. mysshkey is your private key. 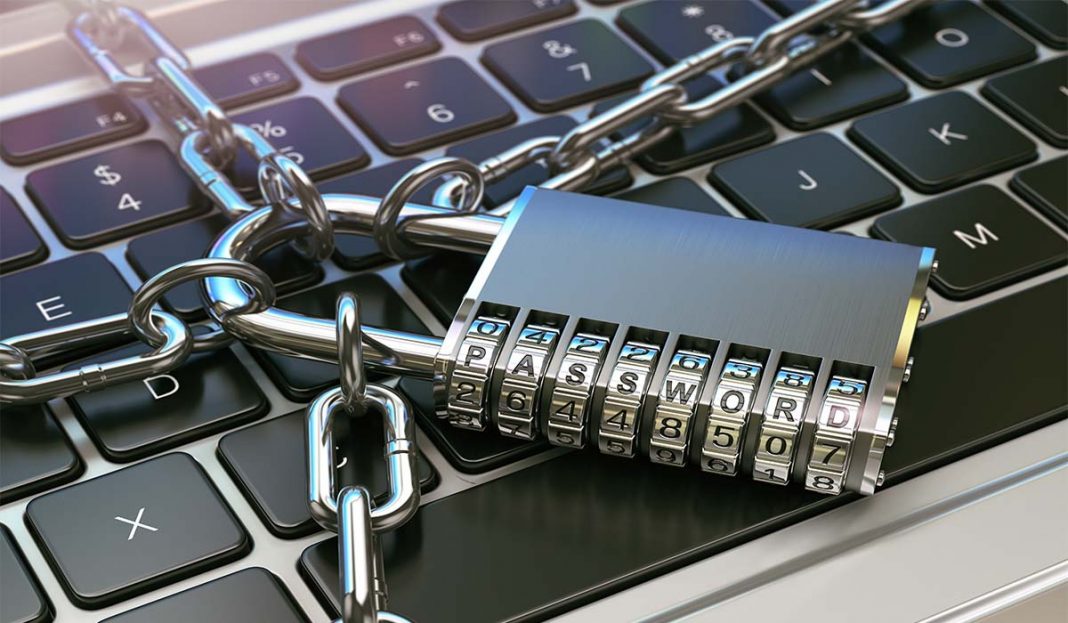 On the server you wish to SSH into. Login to the remote server:

And you will be logged in without being prompted for a password. The last method is the safest one.

Tagged With bash script for ssh login with password

Articles Related to Bash Script for SSH Login with Password