Android 13 Beta is the latest version of Google’s Android operating system, and it brings with it a host of new features and improvements. In this article, we’ll take a look at some of the most important changes that Android 13 (read Beta) has to offer users, and explain how you can take advantage of them in your Android device or app.

Android 12 release was a massive upgrade, followed by Android 12L. Android 13 is not so massive.

Android has undergone a lot of design changes over the years. As we are testing the Beta on Samsung devices, not all of the UI improvements we are viewing are of Android, but Samsung OneUI. The actual changes are visible on Google Pixel phones. The key features are more Material colour/design options and Opt-in notifications.

With Android 13, the dynamic colour feature of Material You is available for all app icons. This gives users the option to choose icons that inherit the hue of their background image and other theme settings. For apps to support this feature, developers must provide a monochrome app icon and adaptive icon XML customization. Also, there are improved line heights for certain non-Latin fonts and improved text wrapping. Exactly like Android 12, Android 13 also have the option of themed icons for the home screen and now it supports third-party apps.

So, for the home page and notification drawer, you are getting icons (colours and look) to match the wallpaper. 90% of the features are already present on Samsung flagship devices. 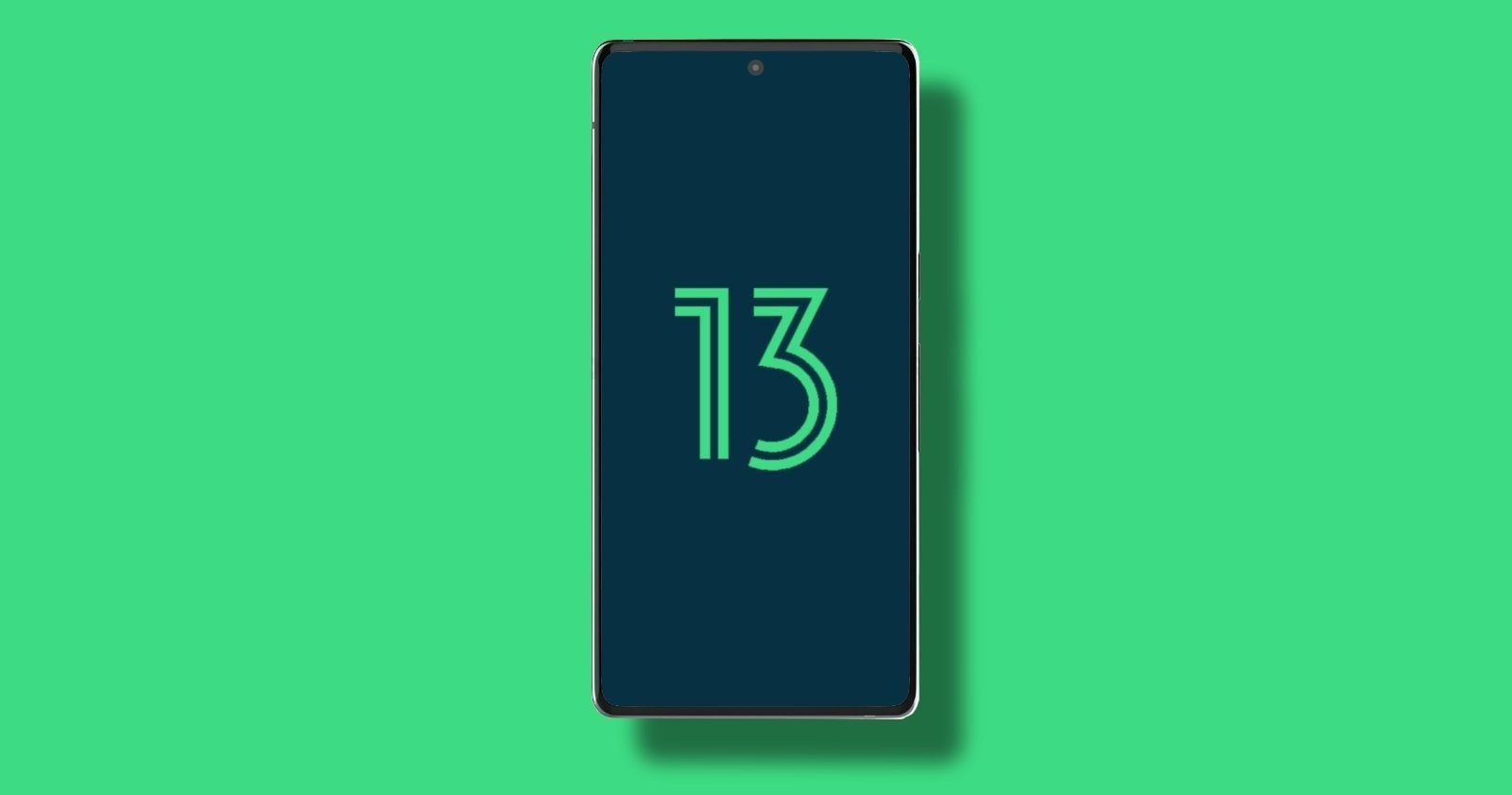 Android’s system UI has been through many changes over the years. The initial version was designed to be simple and easy to use. However, over time it became more complex. There are small changes in the lock screen and navigation bar. Contact search is inexplicably missing in Android 13.

Privacy and Google is a complicated matters. The UI looks more like iOS, there is more granular control but more improvement is required for app permissions.

Now there is a quick setting toggle QR code reader and a visual clipboard editor.

Notifications have some changes. If you have subscribed to our website’s notifications, in Android 12 you had no way to get a prompt again to allow. On Android 13, a prompt has been added. That is great since not all apps and websites send informative notifications.

Unlike iOS, notification management is still primitive. For example, you receive notifications when our system sends them. You can not defer or schedule or customize. Of course, visitors like you want genuine information as notifications from us but because of the limitation of OS, the pings become irritating.

In the earlier Android 13 beta, the per-app language options was great but we have heard that Android is going backwards in the final release. It is too odd. Some changes, such as split screen are good for the folded devices and tablets (we do not want more bigger smartphones!).

Android 13 now supports exFAT. The core libraries are now compatible with the OpenJDK-11 LTS version of Java. Garbage collection is enhanced by a new collector based on the Linux kernel feature userfaultfd. The new Collector saves battery life and protects apps from too little memory.

Articles Related to What Android 13 is Offering Us