Advertisement
You are here: Home » Unusual Ways Your Passwords Can Be Compromised to Be Aware Of
Advertisement

Our passwords are more important than ever before, as research shows that the average person with an active digital life has more than 100 different passwords. While most of us are now aware of basic security ideas such as choosing strong passwords and not writing them down, there are some more unusual ways that they can be compromised that you need to be aware of.

You might think that your password is completely unique, but is it possible that you’ve come up with exactly the same word or phrase as thousands of other people without realizing it? Research in this area by ExpressVPN showed that “123456” is the world’s most popular password. Each country also has its own most popular word, such as “212121” in Greece and “passwort” in Germany. They confirm that cultural differences lead to different words being commonly used in each country.

By choosing a password that means something to you personally, there’s more chance of creating something unique and memorable that can’t be guessed easily. However, if you use a generic phrase or word then you might end up with something that’s relatively easy for hackers to guess.

The Heat from Your Fingertips

You’ve probably never thought about whether the heat from your fingertips could leave a tell-tale trail on your keyboard, have you? Yet, that’s exactly what a team of researchers from the University of Glasgow looked into recently. They used heat-detecting cameras to create thermal images and then put artificial intelligence to work in seeing if the password could be correctly guessed.

The results were surprising, as their tool was able to accurately work out 86% of the passwords, provided that the images were captured within a maximum of 20 seconds following the typing. Once the time was pushed up to 30 seconds the accuracy fell to 76%, and it dropped to 63% after a full minute had passed. Even longer passwords with up to 16 characters in them could be guessed, but the shorter the secret code, the easier it was to crack in this way. 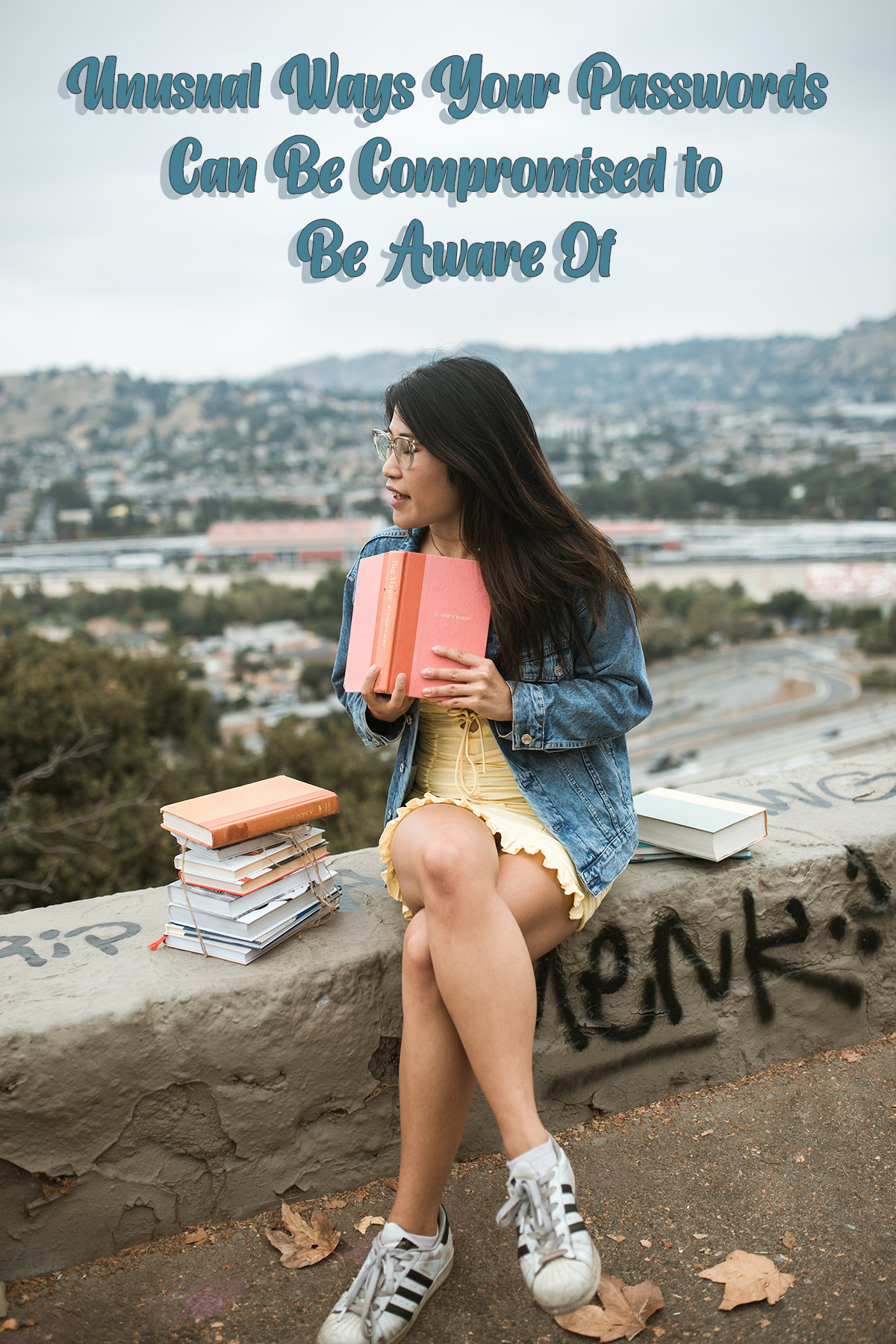 Meta, which is the parent company of Facebook, has pointed out that their researchers discovered hundreds of malicious apps that attempt to steal users’ passwords. They found that photo editors were the worst culprits, making up over 42% of all the cases that they came across. They also spotted the likes of flashlight apps, fitness trackers, and other seemingly innocuous apps that should be avoided.

The company confirmed all of the malicious apps that they found have now been taken off the Play Store, with Apple also removing them from their App Store. However, this still leaves a list of around 400 of these apps that users will need to manually remove from their devices to be completely safe, and there may be more out there. Meta advises people to be careful and only use trusted apps, as well as changing their password and using two-factor authentication.

There are now more ways of keeping passwords safe than ever before, so it should be easier to keep your details safe at all times, no matter what online activities you prefer.