Advertisement
You are here: Home » What Samsung Galaxy S23 Ultra Will Offer Us
Advertisement

The Samsung Galaxy S23 Ultra will be the most expensive phone in the S series when it releases. It is also rumoured to have the largest screen size of any Samsung phone yet and will support satellite connection. With 16GB of RAM and a 5,000mAh battery, it will be a beast which is difficult to compete with any other smartphone. We’re still waiting on an official release date for the S23 Ultra, but rumours are pointing to March 2023. In the meantime, we’ll just have to keep drooling over the specs which are rumoured.

S22 Ultra is historically important set which will be remembered for a long time like Nokia N91. This is because the earlier Note series and S series were separate. This used to confuse the buyers and the Note series tend to attract a good number of customers.

But S22 Ultra is not free of problems. It is fragile, the battery life is pathetic, it easily gets warm when the camera is on, and the camera does not produce great photos at night. Samsung applied a lot of patches and made the device a good value for money. S23 Ultra is likely to solve these problems and retain the form factor of the S22 Ultra. 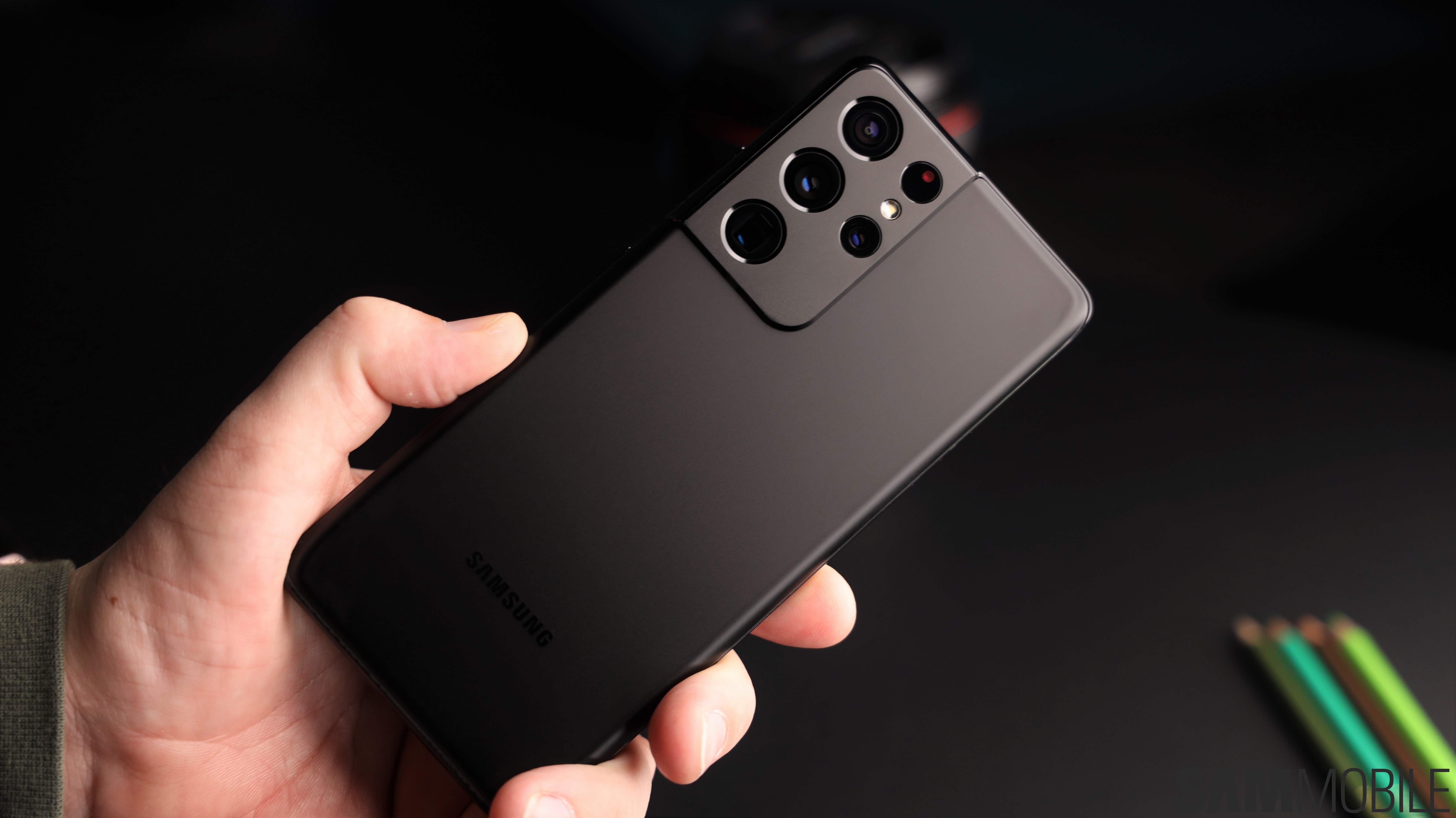 What Can Be the Spec of Samsung Galaxy S23 Ultra

Some people are saying that S23 Ultra will retain the form factor of the S22 Ultra, while others say that the bar phone will become a foldable phone. The screen will remain curved with the front camera in a hole-punch cutout, like the S22 Ultra.

It will probably have an over-clocked version of Snapdragon 8 Gen 2 SoC, with 16GB of LPDDR5x RAM and 1TB of UFS 4.0 storage. It may offer quad rear cameras with a 200MP sensor. The set is expected to get satellite communication capabilities. S23 Ultra will use pixel-binning technology to overcome the issues of a smaller pixel sensor. The new Samsung Galaxy S23 Ultra will offer a powerful camera that will allow users to take stunning photos and videos and better macro, and with a 3D depth sensor, it will be a better version of the S22 Ultra.

This will be a minor update to S22 Ultra. The S23 Ultra will be a great phone for anyone looking for an upgrade from the sets purchased before S22 Ultra was released. The satellite connectivity is interesting but we guess this feature will be available for certain countries only.

Articles Related to What Samsung Galaxy S23 Ultra Will Offer Us