Advertisement
You are here: Home » Why Google, IBM and SAP are Closing Their IoT Platforms
Advertisement

Google, IBM and SAP are three of the most well-known companies in the world. They’re also three of the most recent to announce that they’re shutting down their IoT platforms. So, what gives? The internet of things, or IoT, is a system of interconnected devices and sensors that collect and share data. These devices can be anything from fitness trackers to industrial machines. And while the concept of IoT is still relatively new, it’s growing rapidly. According to a report from Business Insider, the number of IoT devices will grow from 8.4 billion in 2017 to over 25 billion by 2023. That’s a compound annual growth rate of 24%. So why are these three tech giants getting out of the IoT game? Read on to find out.

Difficult to Scale Across the Board

The IoT market is complex for providers because every customer has different requirements. For instance, a solution tailored to IoT in an industrial environment will not work well in a smart building or vice versa. Being successful in the IoT space means integrating many things into your platform, and doing so in an efficient and meaningful way. That’s why it’s important to have as broad a technological knowledge as possible. On the other hand, individual advice is just as important. Partners must offer one-on-one consultations that focus on possibilities and business ideas. It is not surprising that few strategies will be successful and profitable in the future. At a time when tech companies are under scrutiny for spending too much, it doesn’t come as a surprise that these platforms are planned to be closed. AWS and Azure dominate the area and were the only ones who invested strategically in the topic. It’s no secret that Google is known to take a hard line when it comes to shutting down unsuccessful services.

Niche providers are more successful than less skilled large providers. In addition, Google, SAP and IBM have failed in recent years to improve their offerings in terms of features, user interface or even business models. We have noticed that the engagement to our IBM Watson code examples is not at par. Despite the potential success, IoT devices are lagging when it comes to integrating with the cloud. Manufacturers have been slow to adopt this technology and many devices rely on outdated methods of transmitting data. 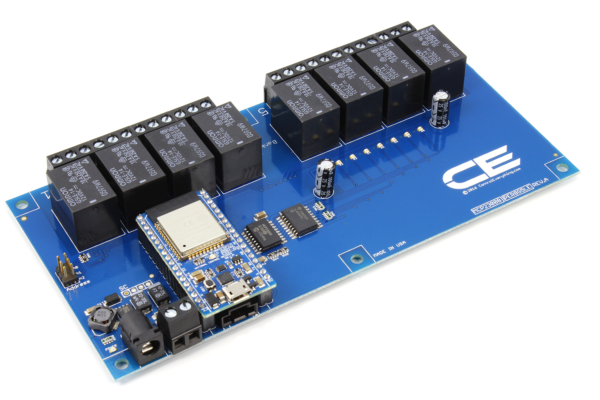 The reasons behind Google, IBM and SAP’s decision are unknown, but it could be because the market for IoT is still relatively small. It’s also possible that they simply couldn’t keep up with the competition from other providers.

There are still many other companies offering IoT solutions, so businesses and individuals shouldn’t despair just yet. There are plenty of options out there, and the market is sure to grow in the coming years.

Articles Related to Why Google, IBM and SAP are Closing Their IoT Platforms