Advertisement
You are here: Home » 3D scanning provides access to the material and the internal structures of objects
Advertisement

With the three-dimensional imaging, a technology increasingly growing, it is possible to see old insects of several tens of million years or a 2700 year old lemon, destroyed during a funeral rite.

Thanks to recent technological advances in three-dimensional imaging, it is now possible to speak of the samples retained by the paleontologists. If, hitherto, it was impossible to see inside of minerals, the only method was to make a cutting slices of the object to study them. Each slice was then photographed, but it necessarily led to the destruction of the rock and fossil.

When 3D imaging reveals the invisible

Now the 3D scanning provides access to the material and the internal structures of objects without altering them. Researchers are finally becoming reality their dream of being able to detect ‘hidden treasures in boxes and sealed by the material time. ” Specifically, it becomes possible to see the seeds of the “oldest known lemon in western Mediterranean. What is surprising is the appearance of charred fruit.

The technique is used in parallel, the X-ray tomography, provides a definition of exceptional detail. The object is scanned through 360 degrees and different densities can be reconstructed by computer the overall volume of the structure. Same principle as in medical imaging (radiography and MRI), it becomes possible to reconstruct in three dimensions the leg bones of Neanderthals, for example. 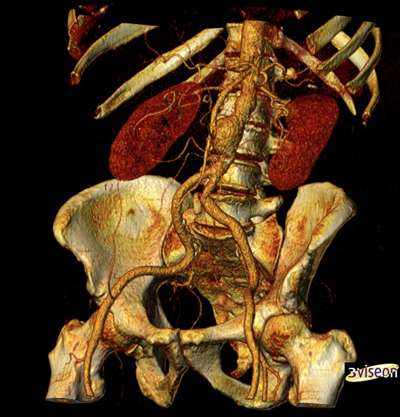 “The fossil is seen in museums, the public may think it’s a ghost of coarse animal observed. In fact, atom by atom, each structure of the animal is kept, “says paleontologist at the National Museum of Natural History. The brain of a Cro-Magnon has been reconstructed from a skull.