There are main two types of modems

The modem is a device used to connect the Internet using a telephone or dedicated line. There are two types of modems, one that is most widespread is the internal modem. It is located inside the casing and is located on a PCI slot.

The second is the external modem that is located outside the computer. It is connected to the PC via a cable. The advantage is that it is portable, it can be moved. 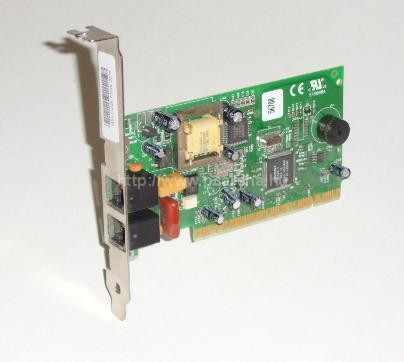 Functions of a modem

The modem is used to translate information, it can modulate and demodulate (hence its name).

Modulation is to convert data sent and received by a computer on the telephone line (which are not directly understandable) into information that is compatible with the computer.

Demodulation is the reverse, it converts the data coming from the telephone line and received by the computer into information understandable by the latter.

Speed of a Modem

We obtain the speed modems by calculating the amount of information it can send and receive on the telephone line in a second. It is expressed in bits per second (bps). Very fast speed is expressed in kilobits per second (Kbps). So: 56000 bps = 56 Kbps.  Voiceband modems generally remained at 300 and 1,200 bit/s (V.21 and V.22) into the mid 1980s. A V.22bis 2,400-bit/s system similar in concept to the 1,200-bit/s Bell 212 signalling was introduced in the U.S., and a slightly different one in Europe. By the late 1980s, most modems could support all of these standards and 2,400-bit/s operation was becoming common.

The speed is usually expressed in Kbps or Mbps. There are standards designed for modems manufactured by different companies can communicate with each other without any problem.

There are high-end modems with extra features (voicemail, fax etc. …) but the price is high.

Direct broadcast satellite, WiFi, and mobile phones all use modems to communicate, as do most other wireless services today. Modern telecommunications and data networks also make extensive use of radio modems where long 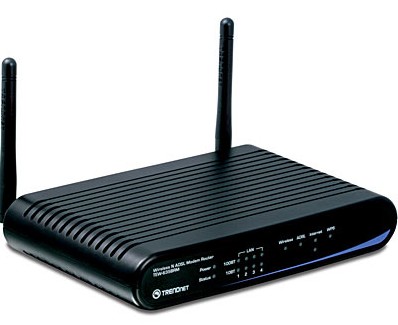 distance data links are required. Such systems are an important part of the PSTN, and are also in common use for high-speed computer network links to outlying areas where fibre is not economical. 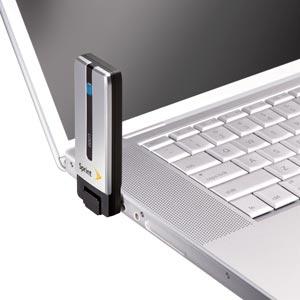 COFDM, for digital TV in much of the world).

Cable modems use a range of frequencies originally intended to carry RF television channels. Multiple cable modems attached to a single cable can use the same frequency band, using a low-level media access protocol to allow them to work together within the same channel. Typically, ‘up’ and ‘down’ signals are kept separate using frequency division multiple access.

New types of broadband modems are beginning to appear, such as doubleway satellite and power line modems.

This Article Has Been Shared 519 Times!

Articles Related to How does a modem work?