What is a VPN?

A VPN is a virtual private network. The goal is to connect to a server securely using the Internet. The information traveling on the Web will be encrypted.

The primary purpose of VPN is to connect local area networks. It has long been used in the professional world. But it is also possible to use this connection to surf the Web anonymously. That is why this mode of exchange is spreading these days as counter measures. 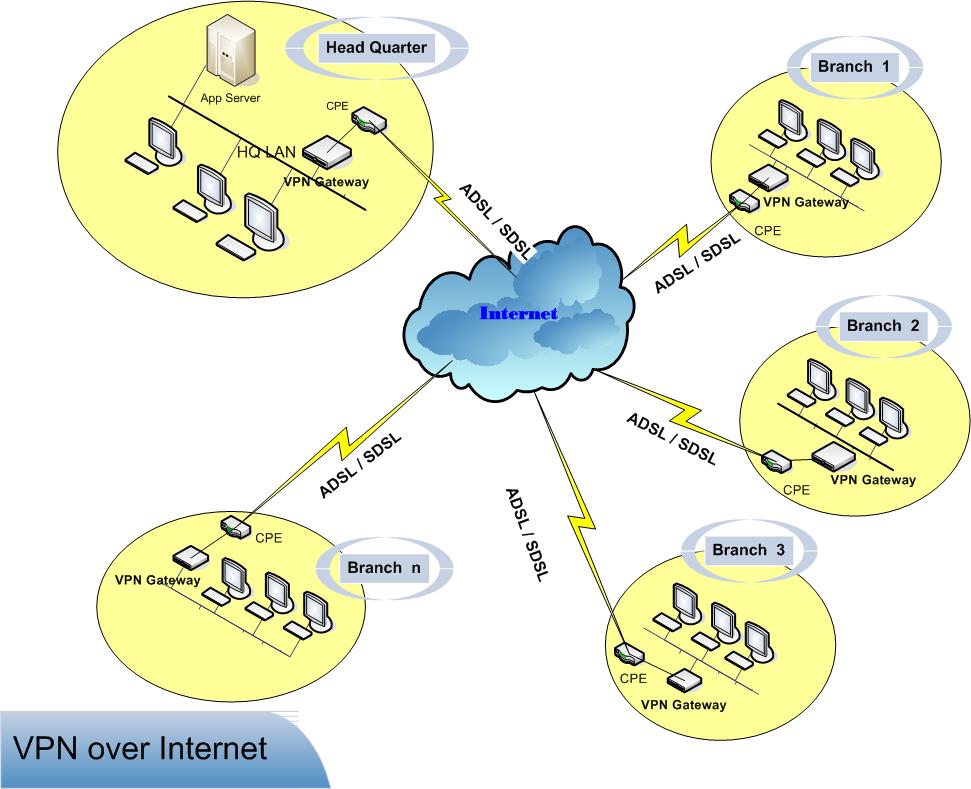 In order to exchange encrypted data over the Internet, it is necessary to use a tunneling protocol. Most of the time, user will be asked to connect to a gateway via an IP address. It will of course use identifiers that you often pay for the VPN ; which are rarely free.

Difference between SSH and VPN?

SSH allows you to connect to a remote shell to manipulate files. The VPN can connect to a LAN through which you can exchange files, but it also allows to surf the Internet and all the possibilities a real network.

There should be a separate physical LAN and a virtual network who will use the Internet to communicate.

Difference between VPN and proxy?

The proxy server will act as an intermediary in you and website, while the VPN will stand between you and the proxy to allow secure exchange. It can therefore be seen as a way encrypted communication between two machines, either a proxy or another computer.

It is therefore possible to use a VPN coupled to a proxy.

This Article Has Been Shared 196 Times!

Articles Related to What is virtual private network (VPN)?