Copyright Holder : Jared Earle (From the EXIF Data). This set was distributed by a deviantArt member who has closed his account. We are trying to contact  Jared Earle and give him the credit.

Omega SA is a Swiss luxury watchmaker based in Biel/Bienne, Switzerland. Omega is one of the most known and recognized watches in the world. Omega watch was the choice of NASA and the first watch on the Moon in 1969. Omega was the official timekeeping device of the Olympic Games. 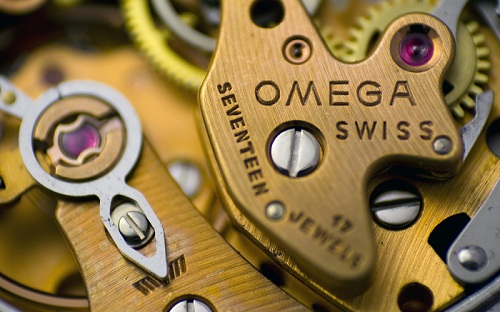 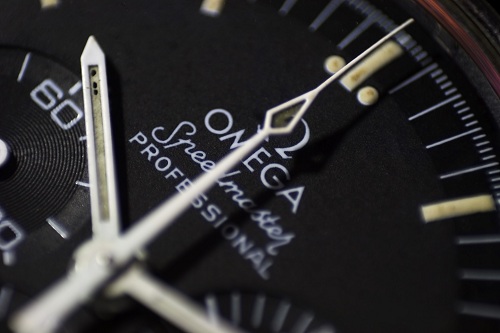 It is a rar download, the file is 1 MB in size.