What is Server Virtualization?

The idea of  Server Virtualization is to run multiple servers on one physical machine. This is the basic of running the Virtual Private Servers. Server Virtualization is vast topic and needs super specialized knowledge to deploy them properly. We will keep the topic as easy as possible so that it becomes understandable to any level of interested readers.

Why we need Server Virtualization?

Because this technology provides High Availability, Economy and Flexibility. If one physical Server can run multiple instances of Server, obviously the costs is lowered for each such Virtual Servers : this is the basic why a Dedicated Server costs more than a Virtual Private Server.

Software Virtualization  The virtualization software can be used either to simulate an operating system or just an application on the Operating System.

VMware or Xen uses the VMI interface that acts as a joining region between the virtualization layer and host operating system. 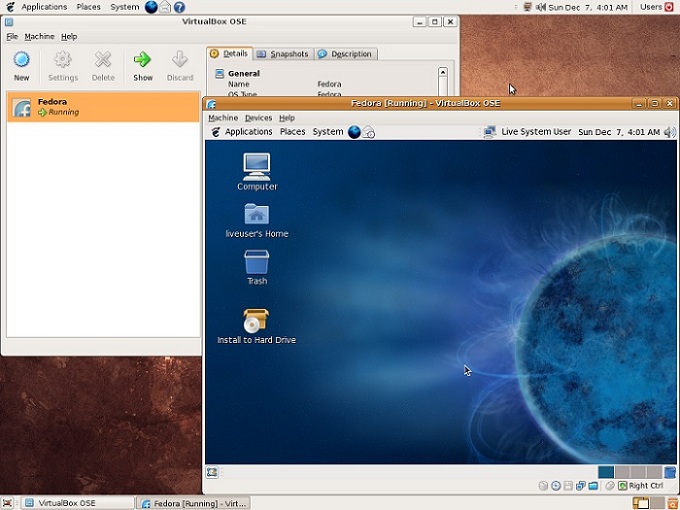 This Article Has Been Shared 573 Times!