Most research workers mainly points out three major problems : Lack of Quality Control, Security issues and Problems associated with Networking other than Security.

Most companies using Server Virtualization Technology uses proprietary solutions rather than any universal standard. The lack of quality control comes out as a result of Conflict for Access Control Lists. If hardware based Switch is used as Switch, the chance of conflict is less.

This is actually a corollary out of the first problem : the software switch might not be able to isolate the virtual servers properly. With improper deployment of Server Virtualization technology, one virtual server user can access the other’s data. This is actually not important for blogs or small websites, but in corporate or Micro Banking System, this can be fatal.

Basically, to deploy Server Virtualization Technology, a hosting company needs an Expert on network administrator. But in real world, most small to medium hosting companies can not afford a bunch of expert network administrator. It might be possible for bigger brands like Rackspace to afford a dedicated expert team to monitor the VLANs (this the weakest point of Server Virtualization Technology) and find out all the loop holes. 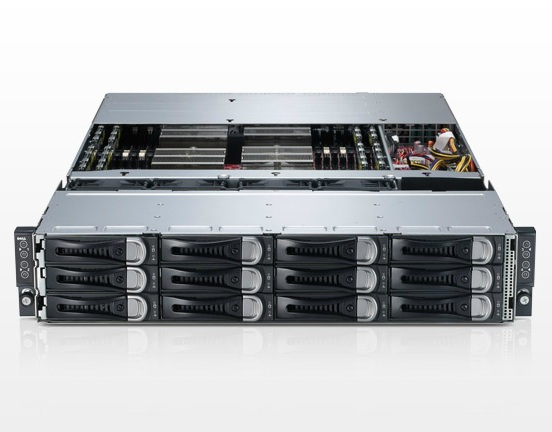 Conclusion on Server Virtualization Technology and its Major Disadvantages