In brief, in order to deploy Windows 7 Virtualization, the reader will need : 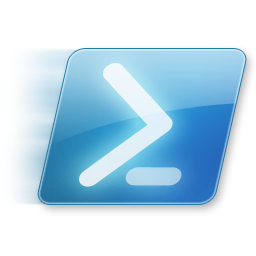 Windows XP Mode is a special case of Windows 7 Virtualization. Windows 7 is capable to monitor the resources properly and practically the end user needs not much care about system monitoring.

Tagged With virtualization host with windows 7