Usage of the listed Android Apps for Benchmarking

Using these Android Apps for Benchmarking, you can simply get an idea about the hardware configuration and capabilities. You can compare why your friend’s Android Tablet runs faster than yours, what apps you can run easily etc.

RealPi Benchmark – This app is a benchmark which tests your Android device’s CPU and memory performance.

Androbench – AndroBench is a benchmark application that measures the storage performance of your Android Devices. It includes SQLite benchmarks.

PassMark PerformanceTest – It is in Beta testing phase.

AnTuTu Benchmark – This app is a benchmark which tests your Android device’s CPU and memory performance.

MPAC Multithreaded Benchmarks – Investigate performance of your device for CPU,memory,cache and I/O operations.

An3DBench – A 3d benchmarking tool based on the Android version of the jPCT 3d engine and runs 7 tests.

GPUBench – Tool used to benchmark the GPU of your phone by showing OpenGL ES 2.0 effects. 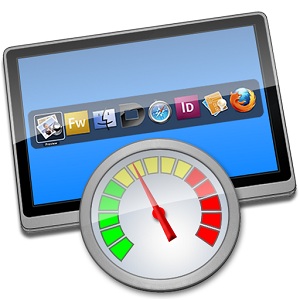 Things to be understood before using these Android Apps for Benchmarking

You can go to Android Market place on your Android Device, tap the search, type the listed name in this list of Android Apps for Benchmarking. Click it to download and install.

You must understand that, running any of these Android Apps for Benchmarking can serious damage your Tablet’s hardware. Do not run any application along with these Apps.

This Article Has Been Shared 309 Times!