You can type or copy any name of the games listed in this Best Android 3D Games and search it in Android Market Place using the Search function.

Need For Speed (NFS) Shift : Need For Speed is from Electronic Arts Games (EA Games) thats truly challenges everything. Most of us already know the name of Need For Speed series from Windows 98 time. It continues to be on the top in the Android market as like Symbian OS. A 3D car racing game.

Homerun Battle 3D : Match up against the BASEBALL SLUGGERS in the world.

3D Bowling : The name is self explanatory.

Finger Bowling : Use you fingers to throw the ball. 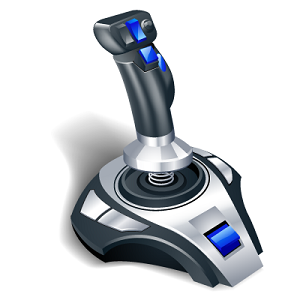 ZENONIA? 3 : The Midgard Story, Dynamic Action RPG. The ZENONIA series gets revamped and up-scaled for an epic third generation, providing even greater enjoyment.

Mystique Ch3 Obitus : Explore the world and underworld of Kill or be killed.

iSnipeYou (Lite) : Use your camera to shoot the target.

If you are an Android Game or Android App developer, you can contact us for full review of your application. This ends our list of Best Android 3D Games for your Android Tablet, we hope as usually for our site this was useful too.

This Article Has Been Shared 169 Times!