Best Games for Android by Gameloft are presented here within this post. Most of these Android Games have 3D graphics and a nice story. Gameloft is one of the most successful game developers for the mobile devices.

You can also read our post on Angry Birds Games.

How we have chosen these Best Games for Android by Gameloft

While writing and choosing this post on Best Games for Android by Gameloft, we have taken the following factors in to our consideration :

You can type or copy any name of the games listed in this list of Best Games for Android by Gameloft ?and search it in Android Market Place using the Search function. 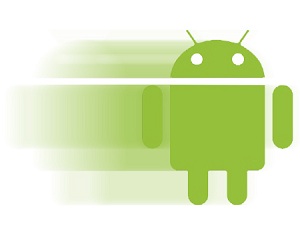 BackStab HD : When revenge is coming, watch your back!3rd-person action-adventure, the player takes the role of Henry Blake, who, betrayed, imprisoned and robbed of his bride’s only one thing in mind – revenge.

Modern Combat 2 : Black Pegasus : Finish what you started. Complete the mission unveiled in the first opus of one of the most acclaimed FPS games on Android, this time on fronts all over the globe.

Here the list of Best Games for Android from Gameloft Ends, you will find other nice games developed by Gameloft in other posts in this website.

Articles Related to Best Games for Android by Gameloft