Android has become one of the most popular platforms for the tablets and smart phones. The future for many developers through the development of applications for these devices and so we are going to recommend different solutions to program applications with Android is easy and fun.

How much programming knowledge is required to create Android Apps ?

Google App Inventor : It is a free tool developed by Google to create Android Apps by people who do not have advanced programming skills. It works in a web environment (Software as a Service), needs a Google account, which allows you to insert all the objects in the application and do the programming visually without writing a single line of code. Click this link to visit Google App Inventor, login and begin to create Android Apps.

Basic4Android?: It is development environment to create Android Apps and the interface is like old Visual Basic. This is, however a commercial application, but it offers a trial period of 30 days. It is available for Windows operating system. 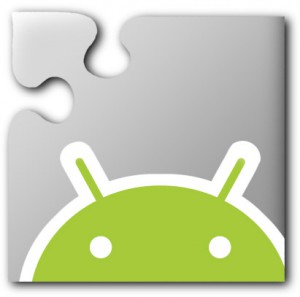 Why we will create Android Apps

Beside the fun to create Android apps, Android Apps can be a good earning source and backlinking toy. ?Earning can be through AdSense Ads or direct as paid Android App. Backlinks will come from the Google Market Place and other blogs. Also, if you can create Android Apps which can offer good features, it can be submitted in good websites to get backlinks.

Tagged With basic 4 android apps made by people