How we have selected the apps listed on Best Religious Apps

As it is really not possible to know for us, whether some apps related to other religion, has some flaw or not, we have to be dependent on the user reviews, ratings and number of downloads for these apps listed in our Best Religious Apps article.
If you notice any objectionable thing in any app related to your own religion, that has been listed in our Best Religious Apps list, kindly provide us feedback.

As usually, just copy paste or type the name of the specific app you want, from this list of Best Religious Apps for Android, in th search field of your Android Device and install it. 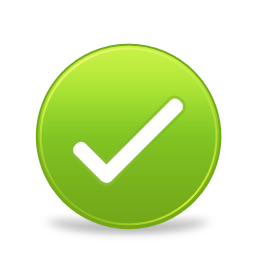 Bible : Read or listen to the Bible with over 150 Bible versions.

Make Dua Lite – Dua with Audio : This app contains the complete “Fortress of the Muslim” authenticate dua’s from the Quran and Sunnah booklet.

The Essence of Bhagavad Gita : The app tries to capture the essence of Bhagawad Gita, by providing explanations in simple english for some of the verses in the scripture that are applicable to people of all temperaments at all times.

Buddhism Om Mani Padme Hung : When the song is playing, the screen will display a rotating mantra wheel.

We hope this small list of Best Religious Apps for Android has helped you in the vast ocean of spirituality.

Tagged With Religious Apps for Android