Advertisement
You are here: Home » Android 5.0 Jelly Bean : The Next Android OS
Advertisement

What is special about Android 5.0 Jelly Bean

Coexistence with Windows 8 is probably the most interesting point and the probable market share of Android 5.0 Jelly Bean. It seems that Google is planing to integrate the features of Chrome OS in their next Android OS, Android 5.0. You can switch between the two operating systems without rebooting the tablet under Android 5.0. This feature comes from Google’s Chrome OS.

Something more about Android 5.0 Jelly Bean ? 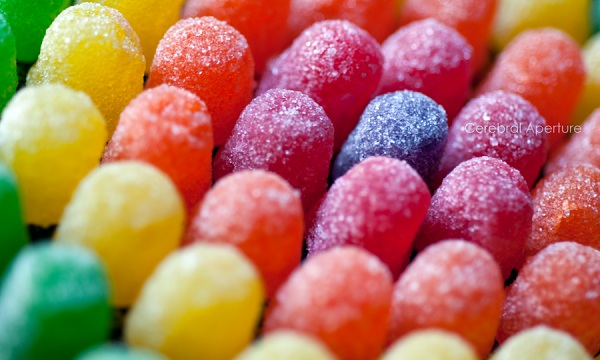 Tagged With Android OS 5 0 Jelly Bean , when will the next update for jellybean os

Articles Related to Android 5.0 Jelly Bean : The Next Android OS