Android Wallpaper That Moves On Finger Flick – typically those are supplied along with your Android as Default Wallpaper. Here Is The Full Guide For Creation. You are a real donkey if you have not noticed that feature on your Android Tablet! This kind of Android Wallpaper that moves on finger flick not only gives the idea that the screen is really wide and we are just watching a part of the desktop but also a kind of live thing is felt a lower cost. Lower cost means – if you use those Android Live Wallpaper, they will cost a huge system resource, that means drain the battery faster, that means you will need to recharge your battery (not yours – your Android Device’s) that will cost some electricity, unless you have own power plant or using some illegal way to get free electricity, you are paying few cents and most importantly – the life of batter actually reduced, what ever the claims are, you will notice the battery which are charged more frequently gets to the hell (or heaven) faster. Another unofficial advantage is, if you can create such Android Wallpaper with our method using the headshot of your daily day foe (usually its the husband or wife), you can flick slap to turn his or her face a bit without the real risk of getting the return gift (if you try such in real).

Basics of  Android Wallpaper That Moves On Finger Flick

So we understood that this kind of Android Wallpaper is made somewhat in a special way. There are some apps for creating for such wallpaper but the perfect Android Wallpaper just like those are supplied with your Android can never be created due to various limitations.

The first requirement of creating such Android Wallpaper That Moves On Finger Flick is to know your screen resolution. If you still have not thrown the box of your Android Tablet, you will get it on specification list, otherwise search the whole internet with your Android Tablet’s brand and model and hit the result of official page to know it. The toughest way to know the screen resolution is to install some Android Apps and find the info.

Now the second step is to know how many workspace you have. Usually they are 3, 5 or 7. To know this, flick to any end (left or right) and start counting the number of workspace till you reach the opposite end. Also the easiest way exists! You will notice a small bar on the homescreen that indicate which workspace you are on. You can count from that bar!

Steps to create Android Wallpaper That Moves On Finger Flick

So after getting these two vital stats of your Android Tablet, we can proceed to create  Android Wallpaper That Moves On Finger Flick on Adobe Photoshop or some equivalent software. A 7 inch Android screen usually has the size of 800 X 480 pixels with 5 workspaces. The rule of creating such Android Wallpaper That Moves On Finger Flick is – we need to create resize an image in jpg, png or gif format keeping the one figure (that is 800 pixels in our example) constant while multiplying the other one (480 pixels in our example) with usually 2. Actually the formula is :

So, we are going to create an Android Wallpaper That Moves On Finger Flick for our Android tablet with  800 X 480 pixels dimension with 5 workspaces, from the formula we understood we need to create an image of 800 x 960 pixels. This sounds very easy, but you have to properly center it. Otherwise it will look horrible. It depends on user which part you will keep constant and which you want to move on flick. Quite obviously, if you want to flick it horizontally in landscape mode, then the size will be 1600 x 480 pixels. But some devices support both side movement. In that case simply both digits will be double (or triple).

So, we have opened our Adobe Photoshop and created a new document with 1600 x 480 pixels wide.  We have created three layers with a middle one filled with color (we will delete this layer later) : 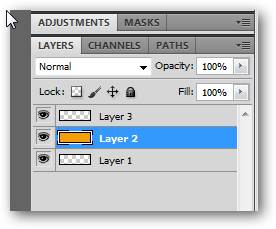 Our first work is to use guides to mark the ends and center : 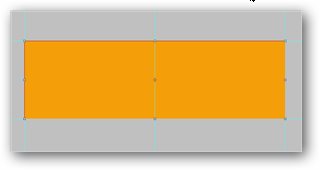 Our second work is to create a white (or of any color) separate document of the same size that of our Android tablet (800×480 pixels for us) and duplicate that layer on our this thing and center it :

But for the many this landscape size will not be supported. They need a portrait one like this : 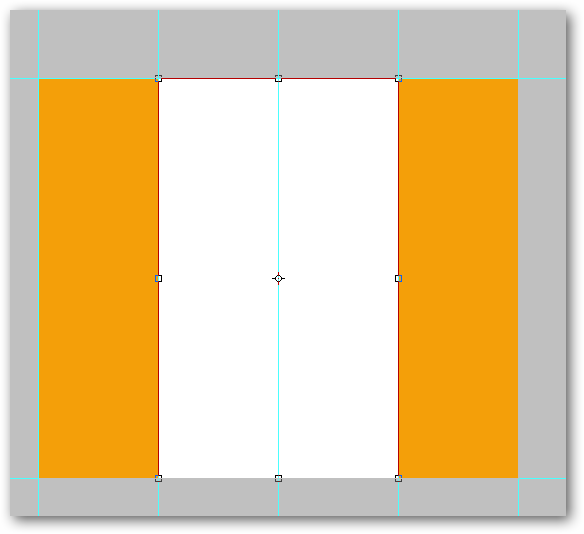 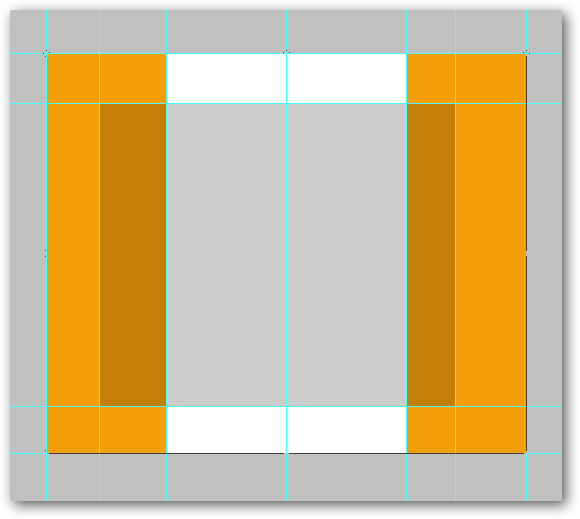 as you can understand, that translucent black area is the portion which will be a perfect frame guide for creating a Android Wallpaper That Moves On Finger Flick.

This Article Has Been Shared 900 Times!