How we have chosen these Best Rugby Games for Android ?

While writing and choosing this post on Best Rugby Games for Android, we have taken the following factors in to our consideration :

You can type or copy any name of the Games listed in this list of Best Rugby Games for Android and search it in Android Market Place using the Search function. 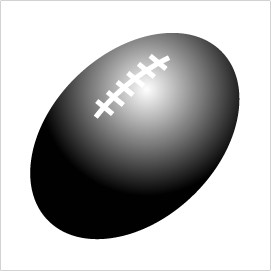 Finger Flick Rugby Premium : Paid version of the above game.

Rugby Nations 2011 : Rugby Nations has returned and welcomes you to the next stage in the evolution of rugby gaming!

We hope you have liked some of these snake games from our list of Best Rugby Games for Android.