iPhone 5 insider information shows that the prototype of the successor is in the final testing phase and the production can start immediately. After the presentation of the Apple iPhone 4S, now the rising expectations of the 4S-successor id iPhone 5. The successor to the iPhone 4S could be very closer. Here are all the collected iPhone 5 Features listed in this article.

iPhone 5 Features are beyond our imagination

iPhone 5 Features are for a faster, different new generation

iPhone 5 is currently the most popular object of speculation. Many rumors are went about the upcoming smartphone’s appearance. Because Apple on principle let the fans run their imagination and create custom artwork designs, so-called mock-ups.

The Japanese business daily Nikkei Business reported to have agreed to the mobile network operator NTT DoCoMo and Apple to contract for supplying LTE devices. According to Apple, in the summer they will bring iPad LTE on the market. By autumn followed by an LTE compatible iPhone.

Apple will want to deviate again might include Aluminum Unibody among iPhone 5 Features, similar to MacBooks. 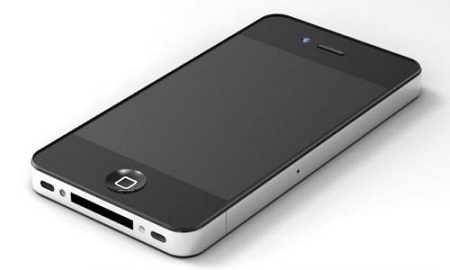 Probably among all the rumored, imagined, speculated features – one is constant to be truth – more better photography.

Most interesting among iPhone 5 Features is Wireless Charging

Tagged With What are all the features with the iPhone 5