Advertisement
You are here: Home » LTE Technology : Questions and Answers on LTE
Advertisement

LTE stands for Long Term Evolution and is also known as the fourth generation, which is why the abbreviation is often used 4G mobile technologies. We wrote about Long Term Evolution or LTE and 4G or Fourth Generation Mobile Telecommunications Technology before. Since Apple delivers their iPhone models with LTE, the new mobile radio standard is on everyone’s lips. We have collected the most common questions about the technology.

Long Term Evolution or LTE is a wireless standard of the fourth generation (actually 3.9 G standard), gives up to 300 megabits per second higher download speed. 4G or Fourth Generation Mobile Telecommunications Technology is not that clear cut like our conventional 3G. LTE is 3.9G, LTE Advanced is taken as a part of 4G. This confusion is the basic reason why we wrote on Long Term Evolution or LTE separately from 4G. 4G is also taken a part of Next Generation Mobile Networks, of which Next Generation Networks is itself a part. Next Generation Mobile Networks (NGMN) is a project of mobile phone companies and mobile equipment vendors to develop the next generation of mobile communication devices. This generation is known as 4G. With the adoption of the standard LTE-Advanced , the project achieved its primary objective. So this is the basic. 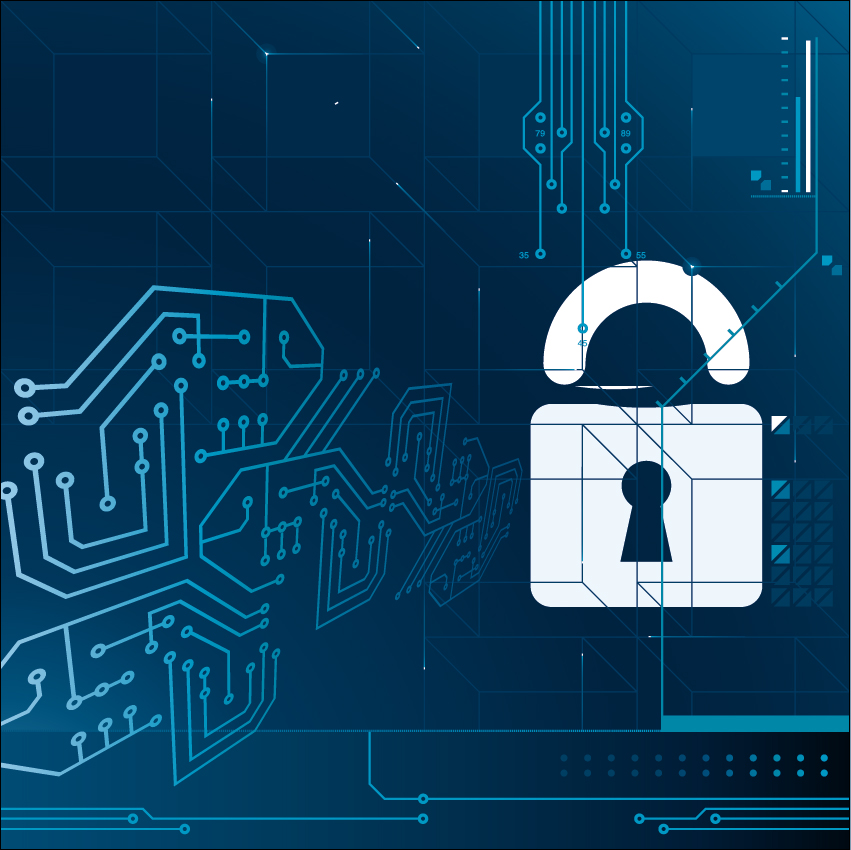 Why LTE as a user?

You can go the Internet or use other services as efficient as at home or in the company with WLAN. Delays are hardly noticeable. Currently all mobile operators build their LTE networks still under development – full coverage is expected in 2015. Mobile broadband network might actually be available everywhere, since it is the frequency of 800 megahertz available. Due to the physical properties of a mobile radio transmitter with 800 megahertz can supply large areas.

It will cover a larger area compared to current technologies such as UMTS or HSPA (+) achieved?

Yes, LTE is the long term the most economical solution to power the whole of Germany with broadband. Therefore, the mobile operators have also fought as the 800-megahertz frequency, because only then is the vision of broadband for all and to meet anywhere.

Which data rate can I expect with LTE?

In practice, data rates up to 50 Mbit/s to be realistic. Experiments have also been shown to go over 140 Mbit/s achieved. To do this LTE UE Category 4 are necessary. In the normal everyday user would achieve such transfer rates only in exceptional cases. But more important than such performance the user experience will be : with LTE, the user is traveling so online, as if he surfs on a wireless network at home or at work.

Can I have a data rate of 50 Mbit / s everywhere and always achieve?

Probably not. That depends on how many users use a wireless cell simultaneously. In addition, the reception conditions play an important role on the ground. We expect at least 10 to 20 Mbit/s, and in receiving as well as sending data. That is still more than the power of a standard DSL connection.

LTE is in the country or in the white spots for freelancers and small businesses as a substitute for DSL?

Yes. LTE provides for many users a quantum leap forward is true not only for the country but also for the outlying areas of large cities, which are often supplied only rudimentary service.

What are the limitations of LTE?

For example, the technique is suitable for cloud services and video conferencing. LTE is basically suitable for all applications, but the 4G technology in certain scenarios also encounter their limits – such as when to start in the same radio cell multiple users to stream HD video.

Can You Say More on LTE deployment of fiber?

The high-speed connections are required in order to connect the mass to the LTE wireless network, thereby allowing the transport of large amounts of data. Another fiber-optic expansion can also be useful to meet extreme requirements data in the fixed network and household sector. Many mobile services, which uses the user on the go, can work with cloud services and with the speed of LTE can be accessed from anywhere on this service in the future.

For which business applications to LTE, which is not suitable for?

Basically, LTE is suitable for all applications. There are no limitations for applications with high demands on latency. But this restriction applies even for the fixed network.

This Article Has Been Shared 977 Times!

Articles Related to LTE Technology : Questions and Answers on LTE