NGMN is based on previous UMTS infrastructure and therefore a rapid and cost-effective expansion of the existing 3G mobile networks is possible. One of the advantages over the existing networks with High Speed ??Packet Access (HSPA) is achieving a up to 100 megabits per second, it is much higher speed. The end device used can be permanently connected to the Internet (“always on”).

This will be achieved with a more efficient utilization of the available frequency spectrum, which is also intended to provide for a simpler network architecture and lead to latency of about 10 milliseconds. The network coverage needs not to change. NGMN is based techniques such as WiMAX and Flash-OFDM on OFDM . In contrast to the mentioned method, the frequencies at NGMN however assigned adaptively, so the user at a time distance of up to 0.5 milliseconds can assign each of the network resources required. Thereby a better delay performance is possible than on OFDM systems. Since early 2005, the standardization of NGMN runs through the standardization body.

The “Next Generation Mobile Networks” (NGMN) is a project of mobile equipment manufacturers and mobile operators to develop the next generation of 3G that is 4G. The current standard is the 3G mobile standard, which build on the 2G and the 1G-0G standard. 0G-2G to the standard leads from the root of mobile communications to GSM standard.

UMTS offers the ability to download data under optimal conditions up to 384 kilobits per second. Interference and bug fixes this rate diminishes, but have now thanks to several extensions of the standard ( like HSDPA ) which offers much higher speeds. A high data rate is important for services such as video telephony and mobile internet usage. With the next generation 4G again, significantly higher data rates will be available. 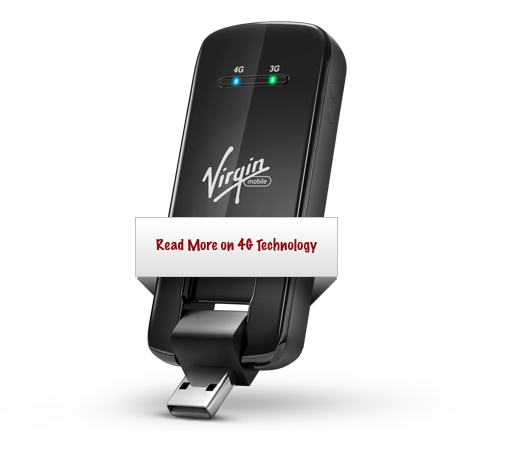 This Article Has Been Shared 515 Times!