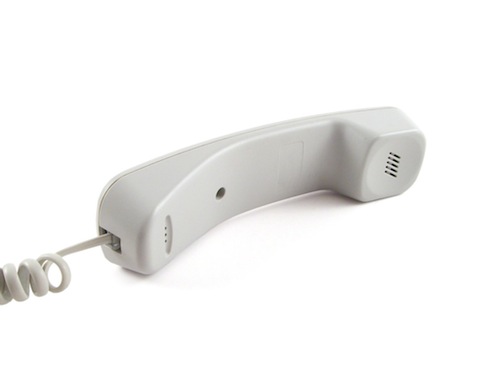 The traditional telecommunications infrastructure is very heterogeneously structured. They offers various services, such as fixed telephony, GSM, UMTS, data transmission, which can be realized with different networks. There are direct dependencies between services and the technology, whereby the introduction of new services by adapting the hardware is a very costly and lengthy process. A unified network infrastructure, which can be used as a platform for the provision of all services would save costs and time. In addition, the restriction on only one technology provides a great savings in terms of costs for maintenance, modification and procurement as well as the reduction of technical sites and areas. As a general possibility that conversion of the existing circuit-switched networks to packet-switched networks is using the Internet Protocol can be seen in practice.

Tagged With next level generation network