There are Car GPS devices available , with comprehensive map software feature. They allow most turn directions to the driver who needs, for example at the beginning of the ride driver just can enter the destination, such as street name and city within the Car GPS devices software interface. Car GPS devices is a fixed installation either done at the factory (or added later as add on. 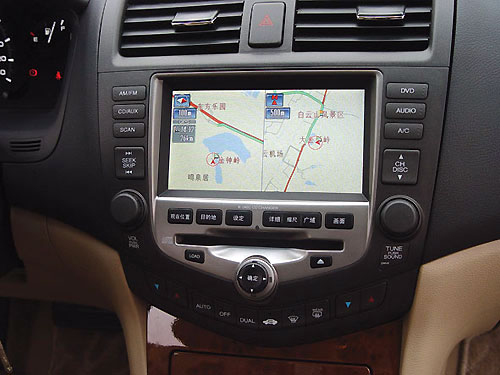 Recently, PDA , smart phone and portable navigation systems having a strong growth. They also can be flexibly deployed quickly in different vehicles. Usually, the route guidance is displayed graphically on a color display with touch screen displayed. In this case only the device or a separate LCD display works as  Car GPS device.

On board Car GPS devices are usually much more expensive but as compared to  mobile devices such as PDAs, but have the advantage that these Car GPS devices  are coupled to the vehicle electronics and additional odometry, so that these  Car GPS devices uses car’s other data such as speed and acceleration to determine the precise position and even in dead spots such as tunnels.

The advantage of Car GPS devices in cars is that the driver can concentrate on the traffic. Also, approximately 1-3% of fuel consumption can be saved if all vehicles choose the optimal path.

Car GPS devices can also can be used adjunct to default anti-theft devices. For this purpose, the Car GPS device is combined with a GSM module. The Car GPS device then sends the exact coordinates to a service provider when stolen. In conjunction with a PC via the Internet immediately the car and the thief can be found.

The big difference among the Car GPS devices today, however is not so much between the technology but rather the particular program used on a Car GPS device and the use of navigation data base.

Like  Car GPS devices , similar GPS devices are also suitable for use on the bike, when walking (such as a compact device on the wrist) or the plane or more recently – for photography ( geo-imaging , geo-tagging etc. ). The functionality of commercially available Car GPS devices depends on the scope and price.

This Article Has Been Shared 509 Times!