Advertisement
You are here: Home » cURL : What is cURL and what are the uses
Advertisement

cURL or Client for URLs is a command line tool for transferring files to computer networks. The program cURL is under the open cURL MIT license and has been ported to various operating systems. cURL is a part of most Linux distributions and Mac OS X. The associated library libcurl is used by many programs.

Daniel Stenberg, was among the programmers who began in 1997 to write a tool that IRC participants should provide information about exchange rates are available, which had to be retrieved from web pages. He relied on the existing open-source tool. The program was Published in March 1998 as cURL.

The name Client for URLs suggests it is a command-line tool for downloading or uploading files through an Internet address. Supported protocols include HTTP , HTTPS , FTP , FTPS , DICT , LDAP , RTMP etc. Unlike the older wget from the year 1995, cURL can not only download files but also can upload files.

There are numerous PHP methods of reading web pages, cURL can be used as well. 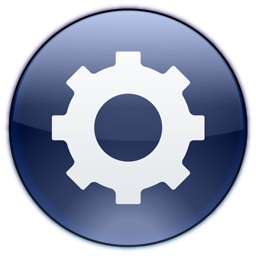 Boolean options can be enabled with –option name and this is the most important part of cURL in practical usage. Official curl.1 the man page provides the full documentation and list of options.

Tagged With -v -u uses in curl , cURL is a full program on your system and apparently the DNS are misconfigured for it , curl utility windows

Articles Related to cURL : What is cURL and what are the uses