In order for proper functioning a Global Positioning System receiver always need at least four satellites to contact, among a total of at least 24 satellites orbiting the earth every sidereal orbit twice in an average orbital altitude from 20,200 km. 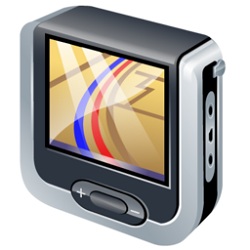 In future articles we will specifically discuss on specific Global Positioning System devices.