Open Cloud is an initiative. You probably have heard about OpenStack. Open Stack is a software project, which is a free architecture for cloud. A good Open Source initiative always has more possibilities than that of a closed source foundation. In this article, there is less about technical points on Open Cloud, rather its an explanatory article on Open Cloud.

Open Cloud is a thought that will push Cloud Computing ahead

2 years back, Linux Insider wrongly predicted that OpenStack is a Risky Open Cloud Bet, particularly the name of Rackspace and NASA was mentioned in that article as there were no others involved for the initiative. The questions and concerns were not really baseless – possible issue with patents, question of client-and server-side implementation were behind the article. Today we can see  OpenStack is being adapted by others as well simply just like Linux itself, WordPress software it has opened the opportunities at lesser cost.

Open Cloud is an idea that suits todays business 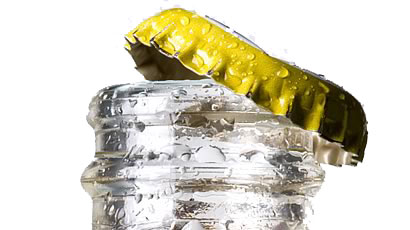 Some controversy around Open Cloud Manifesto, an initiative of several companies was erupted by Microsoft. Its nothing new with only Open Cloud Manifesto itself. Microsoft is a software selling company which sometimes directly or indirectly shows an attitude of pseudo responsibility.

The unfortunate problem still now is that, all open source projects never get aligned on a single line. As everything needs funding, for Open Cloud funding was definitely a factor. Probably that factor for Open Cloud has been nullified now.

The excellence and strategies of business has been radically changed today. This is exactly the same for Cloud Computing. Open source softwares (read Open Cloud) is taking upper hand with huge success on development and side by side an earning opportunity for the developers either in direct or indirect way and for the non software selling service providers, Open Source is becoming the standard. So will be Open Cloud.

Despite  the possibilities with Open Cloud, I do not see much supportive blog publications on Open Cloud 2.0 except the corporate blogs. This observation with Open Cloud may be due to the fact – core peoples with real degrees writes less on Internet. Be it Open Cloud or Health.