Best Android Apps for Remote Surveillance is written based on the fact that security is the prevention against mishap and can your tablet can be a good friend. In an previous article, we wrote Android Tablet or Android Smart Phone Camera as Security Camera as a guide. In this Best Android Apps for Remote Surveillance article, we will however focus on few hand picked apps for you.

While writing and choosing Apps for this post on Best Android Apps for Remote Surveillance, we have taken the following factors in to our consideration :

You can type or copy any name of the Apps listed in this list of Best Android Apps for Remote Surveillance and search it in Play using the Search function. 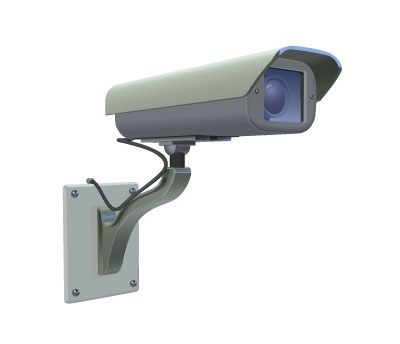 tinyCam Monitor PRO : Mobile surveillance from any IP cameras for Android phones, tablets, Google TV.
One of the good app available for Android for remote surveillance, control and video recording for your private/public network or IP cameras, video encoders and DVRs with CCTV cams.

Cloud Spy Cam : Transform your phone into an advanced remote controlled wireless security/spy/stealth IP camera with features including scheduled silent camera picture snapshot/video recording and upload MP4/JPEG content to the Cloud (gmail/picasa for remote viewing) or save to SD card, stream real time camera video from the handset camera over WiFi/3G networks to a remote PC,Mac or Linux server anywhere in the world.

Surveillance : Use this application to watch something of importance while you’re away.

Hidden Camera Spy Camera : This spy camera is not just a camera; it can also record audio and video. The most important feature is that is can run in BACKGROUND, as if nothing happens in your phone.

Camera WiFi LiveStream :  Stream video and audio directly from your Android camera across a WiFi network.

We hope you can enjoy some of these Best Android Apps for Remote Surveillance.

This Article Has Been Shared 495 Times!