How we have chosen these Best Task Killer Apps for Android

While writing and choosing Apps for this post on Best Task Killer Apps for Android, we have taken the following factors in to our consideration :

You can type or copy any name of the Apps listed in this list of Best Task Killer Apps for Android and search it in Play using the Search function. 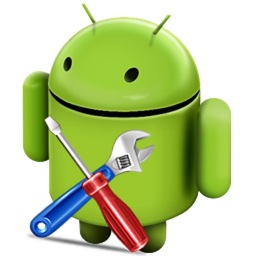 Advanced Task Killer : Open this tool and take a look at the running applications list? Uncheck some apps you don’t want to kill.

Droid Task Manager : Do you want to improve your phone more responsive?

AutoKiller PRO : Speed up your rooted phone and get decent battery life with AutoKiller.

We hope you can enjoy some of these Best Task Killer Apps for Android.

This Article Has Been Shared 206 Times!