Synaptic plasticity is a term that describes the activity dependent change in the strength of synaptic transmission. These changes may be effected through changes in the morphology and the physiology of the synapse. Synaptic plasticity is an important subject of research in neuroscience, as it as a possible neurophysiological mechanism for learning. There are softwares designed to simulate biologically realistic model of neural systems at the level of complex models of single neurons or even simulations of large networks.
Both are quite diverse but like we see in the Highways – “Roads are Merging” sign, these two streams of science.

Synaptic Plasticity can be on a model or system at rest or when active. In an active synapse is the presynaptic nodes excited, that is, action potentials gets generated – very basic theory.

When it comes to the release of transmitters in the synaptic cleft and its binding to receptors of the postsynaptic membrane. Thus in the postsynaptic neuron response are provoked, synaptic transmission has takes place.

These are biological system and theories. 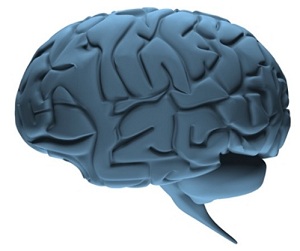 There are only two prominent Neural Simulation Software, among them one is, one of them is GENESIS, GENESIS is an Acronym, which stands from  GEneral NEural SImulation System. is a general purpose simulation platform that was developed to support the simulation of neural system.  GENESIS can be installed on UNIX computer as package. GENESIS simulator and interface is based on aœbuilding block approach. Simulations are constructed from modules that receive inputs, perform calculations on them, and then generate outputs. Model neurons are constructed from these basic components, such as dendritic compartments. and variable conductance ion channels.

This Article Has Been Shared 402 Times!