Usually, the premium video players for mobile devices has their own video converter tools for PC or Mac, which actually performs better as the converter usually uses some proprietary format for preserving the quality. But, with these Android Video Converter Tools, you are facing the vendor locking factor – these video formats can not be played by other players. This is an important point for selecting Android Video Converter Tools. 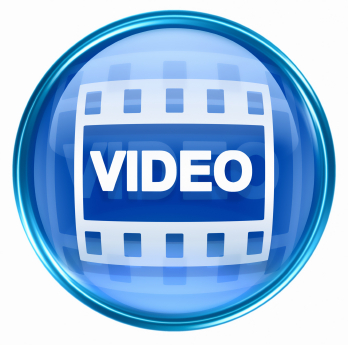 Lonely Cat Games is well known among advanced Nokia Symbian OS users, they have a Movie Playing Software named Smart Movie. At the time of writing, this SmartMovie is available only for Symbian OS and Windows Mobile.  Lonely Cat Games has other popular Software like X-Plore (file explorer) for Android and it seems they are developing the Android version of  SmartMovie carefully.  SmartMovie was the King among the premium Video Players for Nokia Symbian OS (S60 v2) at the time I used their first generation S60 V2 devices like Nokia 6600. The reason of writing this apparently connectionless sentences in context to Android Video Converter Tools is – they have a great Video Converter Tool for computer. This, I will say is the best software among all Android Video Converter Tools for various reasons. But, the problem is you need to purchase SmartMovie to use this  Video Converter Tool. Which is practical for me, but might not practical for few million readers who will read this article. May be, when you are reading,  Lonely Cat Games at the time when you will read will have Android version of  SmartMovie.

But still we are continuing the story of selecting Android Video Converter Tools.

Android Converter (android-converter.com) is among the Android Video Converter Tools which we basically wanted. But it is not a free application. There is a tool named Video Converter, it is developed by wondershare.com and the quality has impressed me. But, the Mac Software is not free one.

I hope you got some clue to get the right Android Video Converter Tools for your Android Device.