Car Black Box is a small integrated device for recording Audio, Video and GPS location on your car. It can be a fool proof way to get what actually happened. With time, cars security has been changed radically, equipped with Global Positioning System, any vehicle can be traced while on move by the family members from home. Probably most of you have heard of a flight’s Black Box, that is named Flight Recorder, Car Black Box is like that. Many Facts and Myths are there about a Flight Recorder. In the minuscule, a Car Black Box can be some what equal to a Flight Recorder. The U.S. Senate has passed a bill requiring all new cars in America to come equipped with a black box-like data recording device starting in 2015 as per VentureBeat’s report. Probably all Countries with sound economical growth will adapt the norm to have Car Black Box sooner or later. But even if you are not legally forced, there is nothing wrong to know about this Car Black Box, for sure or to think to install a Car Black Box.

What is this Car Black Box ? 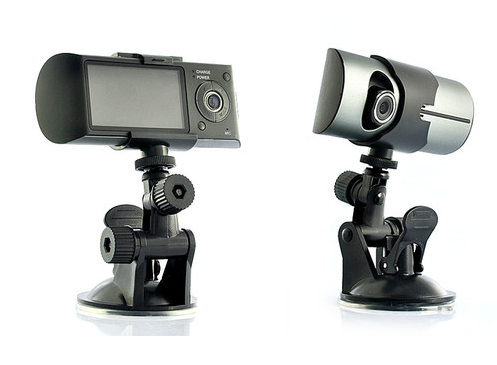 A flight’s Black Box is an electronic recording device placed in an aircraft for the purpose of facilitating the investigation of an aircraft accident or incident. As the value of the brains of many residents are increasing and practically it is impossible to have millions of working camera all over the ways, the better approach is Car Black Box. A Car Black Box typically has a GPS device to record the position, one or two cameras to record what is happening with the driver. Some Car Black Box features an Infrared lamp night recording system, a secured SD card slot and usually a protected system to encrypt the recorded video and other informations by the Car Black Box.

Usually a Car Black Box has a driver override button to record any panic episode or the Car Black Box itself can get activated by an accident. So, the old story that a big truck came to slide the car off the road and the occupants out of the World, will become obsolete with widespread usage of Car Black Box.

Other Points on Car Black Box

As with implementation with any new security system forced by the Law or Government, people usually raises the question of privacy. The current situation is same with Car Black Box. Many has argued that a Car Black Box might break their privacy.

From my personal opinion, I have no problem to use a Car Black Box, whether installed by me or reinforced by the Government.