Diaphragm is a mechanical device attached to the cameras with which the light transmission through the optical system can be changed. Diaphragm acts like iris. As Diaphragm obviously has the direct control of Exposure, exposure control can be executed through controlling this Diaphragm unit.

How Diaphragm of a Camera works

Diaphragm practically works in the same way in older film cameras and modern Digital cameras.   It is usually like an iris, in which circularly arranged like plates which moves together so that the light transmission can be altered by changing its size of opening. The opening is aperture. From the choice of f-number the exposure time is controlled.

The rule of thumb is :

A fantastic animated demonstration of Diaphragm is created by a WikiPedia user :

Diaphragm and its relationship with other parameters of  Photography

As we have wrote above, aperture directly affects the amount of exposure of the image sensor or film, which in turn can be controlled by Diaphragm. Diaphragm has direct influence on the depth of field, larger the aperture number, the smaller aperture is not only reduces the effective amount of light but also reduces the blur as the circles become smaller by the acute cone of the incident light of the objects. Consequently, portion of the subject remains acceptable as a sharp image which is optically bounded to the permissible limit – circle of confusion. f-number and aperture range is quite obviously directly related to Diaphragm. 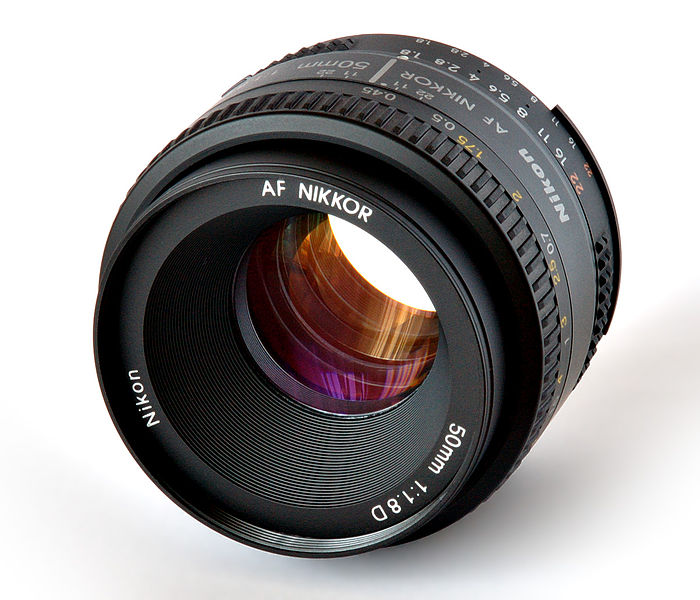 Tagged With diaphragm of a camera