Driving Simulator is a vehicle simulator usually used for Training and Game Seat is an advanced setup for playing graphically rich Racing Games. The reasons to publish this article are, first a Driving Simulator can not make a human to be a perfect driver, it is often wrongly pushed by the Driving Schools featuring that they have Driving Simulator setup. Game Seat, on the other hand, is intended for entertainment purpose and really sports with high end software and good quality hardwares.

Technical details of a Driving Simulator

Yes, there are good driving simulator existing which are mostly used for research purpose or at very high end setup, but many driving schools, especially where there is no existing regulation, uses very poor quality Driving Simulator with crap graphics.

Most importantly, a Driving Simulator fails because :

Game Seat, on the other hand, is designed for luxury entertainment for playing Racing Games at home. The quality of a Game Seat setup is usually far more superior than any Driving Simulator due to the biggest fact, the racing games are very very advanced softwares, simply the graphics makes the brain to enjoy more fun. 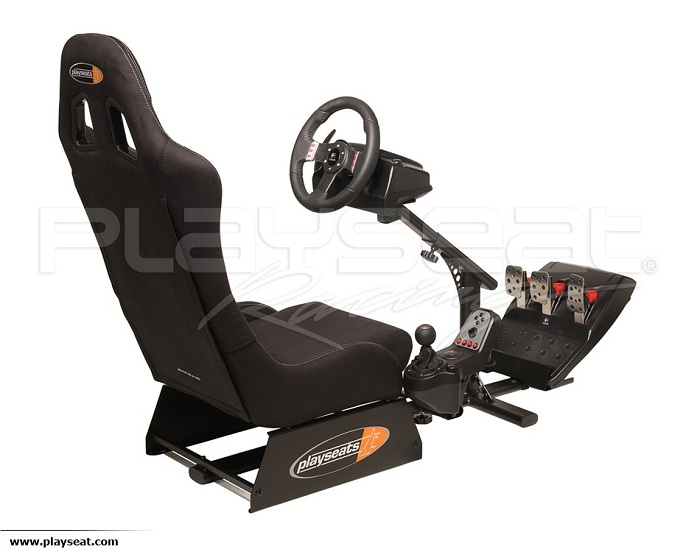 As a learner you must be aware of the problems with Driving Simulator and as an enthusiast, you might buy a Game Seat to play Need for Speed series.

Its actually a game seat, not a driving simulator, enjoy the video :