Technology behind the Image processor

The photodiodes of the image sensor recognizes only the shades of gray. To obtain color information, individual pixels with color filters for red, green and blue (RGB) filter are provided.  Sometimes CMYK (Cyan, Magenta, Yellow, Black) system is used.
The image processor or the Image Processing Engine of Digital Camera calculates on the basis of data supplied from the image sensor based on the hue, saturation and luminance of the individual pixels, the correct color and brightness value for each pixel. Better the algorithm used, more natural the colors are reproduced. 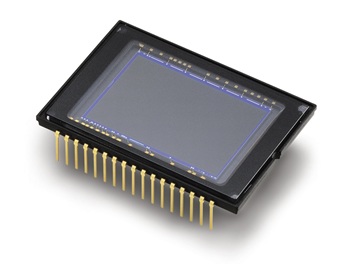 Apart from the basic task described above, Image Processor and Image Processing Engine of Digital Camera serves additional tasks including evaluation of the color and brightness and analysis of the entire image to determine the correct contrast distribution of contrast and gamma value correction. Image Processor also does the work of Noise Reduction and removes other artifacts.

Most  Image Processor are closed source own researched technologies with the names like DIGIC for Canon, EXPEED for Nikon, TruePic of Olympus etc.

This Article Has Been Shared 846 Times!